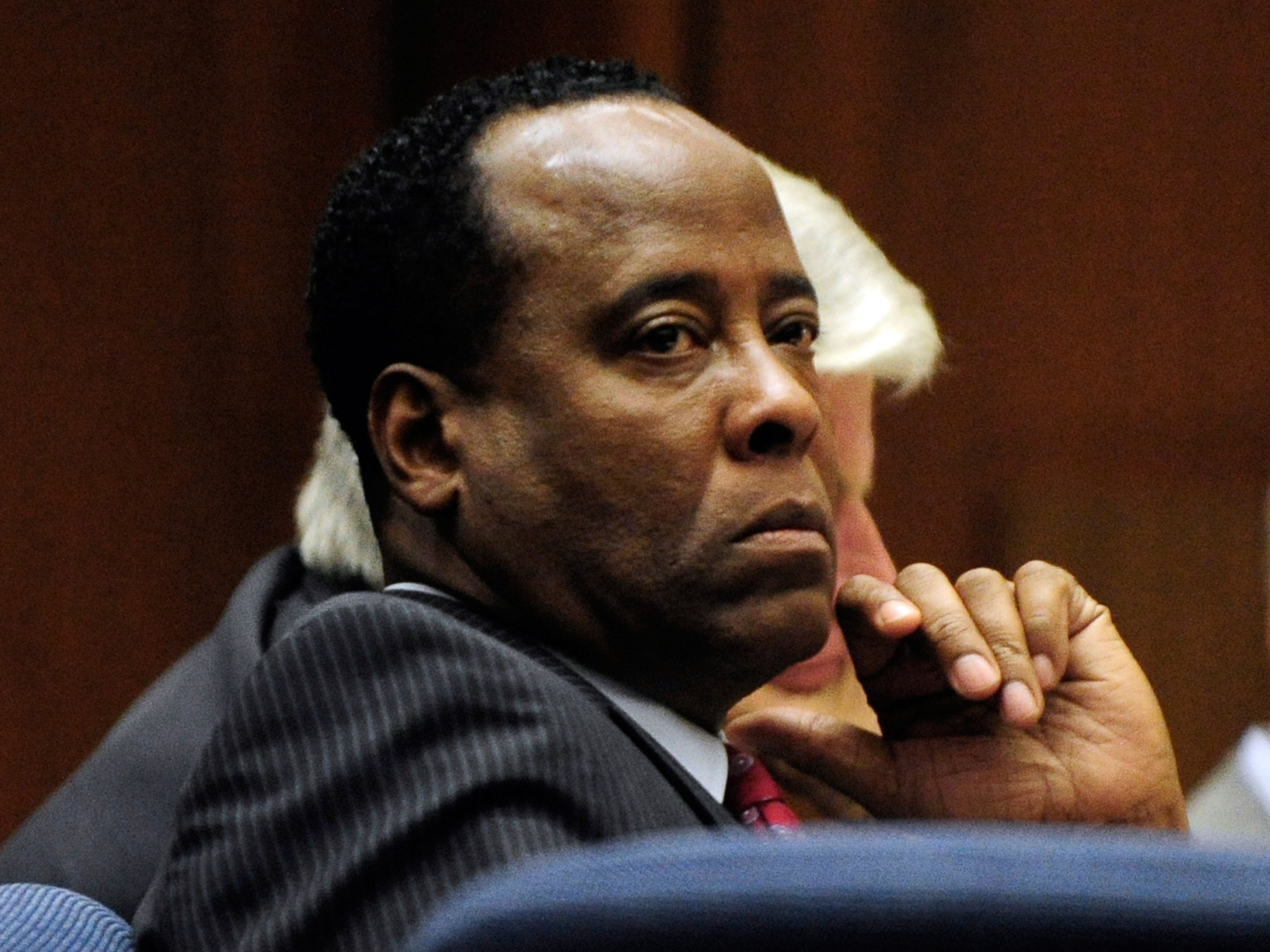 (CBS/AP) LOS ANGELES - A former patient of the physician  charged in Michael Jackson's death says the doctor, Conrad Murray, is caring and not motivated by money.

Gerry Causey, of Cedar City, Utah, was called as the first character witness Wednesday by attorneys for Dr. Murray. Causey testified Murray treated him for a heart attack 11 years ago and says he is still friends with the cardiologist.

"I just don't think he did what he's been accused of," said Causey, who described Murray as his best friend.

Causey says Murray didn't charge him his deductible. He says the doctor last treated him in 2008.

Another witness, Dennis Hix of Banning, Calif., said Murray performed a stent procedure for him for free.

"He makes sure you're OK, during the procedure, after the procedure," said Guest, a locksmith at a casino in Las Vegas. "I'm alive today because of that man."

Murray agreed to become Jackson's personal physician for $150,000 a month but was never paid because the singer died before the contract was signed.

Murray has pleaded not guilty to involuntary manslaughter in connection with Jackson's June 2009 death. Authorities contend Murray gave Jackson a fatal dose of the anesthetic propofol in the singer's bedroom, while Murray's attorneys claim the singer gave himself the lethal dose when the doctor left the room.

Prosecutors have branded the Houston-based cardiologist as inept and reckless while he cared for the pop superstar.

In all, five character witnesses are expected to be called Wednesday.

The witnesses will shift the case away from the investigators and medical professionals Murray's attorneys have called. They've tried to show that Jackson was desperate for sleep and eager to obtain the anesthetic propofol.