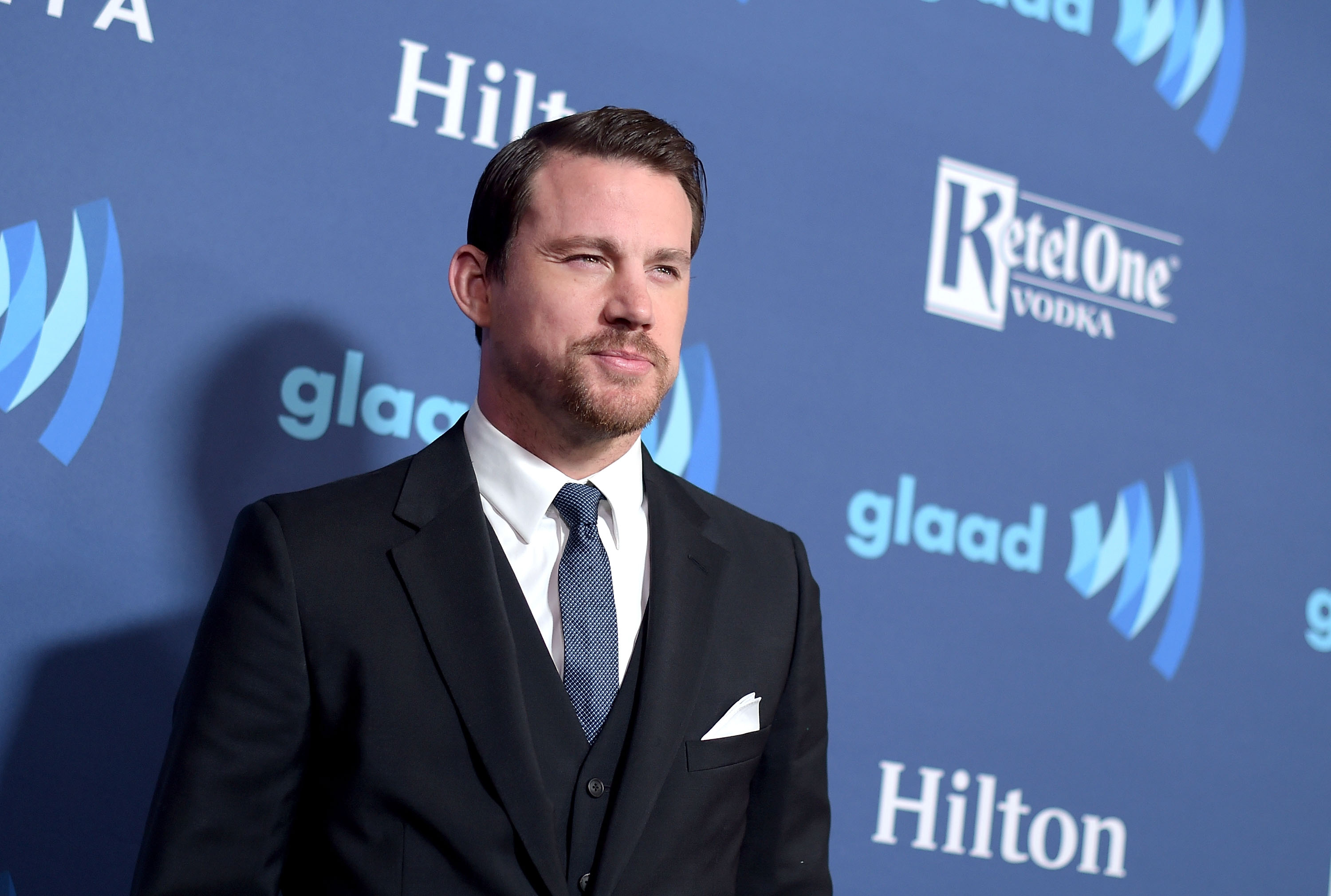 The boys are back with a little more bump and grind in "Magic Mike XXL."

Channing Tatum comes out of retirement for one last performance in the new flick, in theaters on July 1. The movie, directed by Gregory Jacobs, follows 2012's "Magic Mike."

Tatum's co-star Matt Bomer credits the film's choreographers with making him and his costars look good on the dance floor.

"They try to take what you can do and bring out the best version of you, you know, so, but it was a lot of work!" said Bomer.

New to the cast is Jada Pinkett Smith, who plays a club owner, a role originally intended for Jamie Foxx.

Andie MacDowell and Amber Heard play women who admire how the men "communicate" with the ladies during their performances. Something MacDowell says she wants to try in real life.

But all that "communication" means "Magic Mike XXL" is rated R.

Check out the video above for more from the stars of the film.