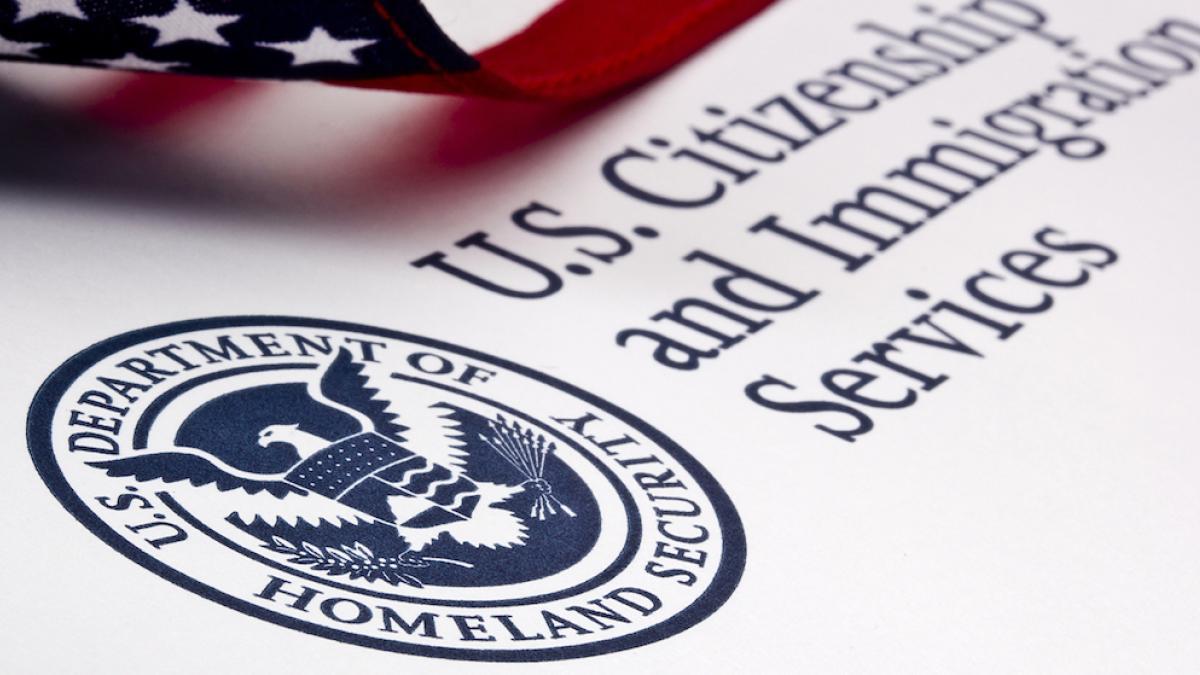 A pair of policy memos circulated recently by U.S. Citizenship and Immigration Services may pave the way for sudden visa denials and referrals for deportation, immigration attorneys say.

The most recent memo, released last week, changes previous federal policy by allowing immigration officials to reject visa applications immediately if there is missing or inaccurate information. Prior guidance issued in 2013 required officials to serve "Requests for Evidence" to fix any gaps in paperwork unless there was "no possibility" that the mistake could be corrected, and then "Notices of Intent to Deny" were issued, giving 30 day warnings to applicants that they would likely be rejected.

The new policy, which will take effect Sept. 11, allows USCIS to "deny the (application) for failure to establish eligibility based on lack of required initial evidence."

Anastasia Tonello, president of the American Immigration Lawyers Association, said that change, coupled with a previous one issued June 28, means visa applicants can suddenly find themselves on a track toward deportation. The June 28 memorandum allows Customs to refer applicants for deportation as soon as their visas are denied. Rejected applicants are also left with no legal immigration status.

"The big picture here is they're attacking legal immigration," Tonello said during a phone call with CBS News.

"It's more important than ever to file as early as possible to give yourself the best chance of having your case adjudicated before your visa expires," Tonello said. "Make sure the files are accurate. Before it was just a hassle because we lost however much time fixing mistakes, but now it could mean loss of residency."

She also noted that another USCIS policy memo released in October means Customs officials no longer have to consider previous successful visa applications when considering current ones.

"The 2013 policy change under president Obama was among the many abuses of the immigration process, tying the hands of adjudicators and imposing a massive loophole for illegitimate petitioners to exploit our system," Bars said. "Under the law, the burden of proof is on an applicant, petitioner, or requestor to establish eligibility – not the other way around.

Cissna said the June 28 policy memo is necessary to meet the demands of the current president, who has taken a hard line on immigration.

"This updated policy equips USCIS officers with clear guidance they need and deserve to support the enforcement priorities established by the president, keep our communities safe, and protect the integrity of our immigration system from those seeking to exploit it," Cissna said.

"It's just a smokescreen. If every "t" is not crossed, and every "i" is not dotted, they can deny the claim," Acalin said.