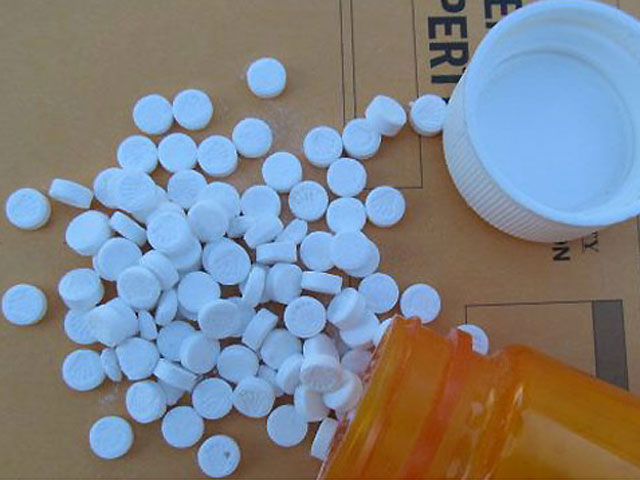 A growing number of FDA-approved prescription drugs receive black-box warnings for potentially lethal side effects or are later withdrawn from the market because of safety concerns, a new study finds.

Researchers found these safety issues have increased since 1992, when the Prescription Drug User Fee Act, designed to accelerate the drug approval process at the Food and Drug Administration, was implemented. The investigators concluded that almost 27 percent of drugs approved after the law's passage got black-box warnings or were pulled from the market within 16 years, compared with about 21 percent before.

"We could not establish causality, however," between the change in the legislation and the increase in drug safety issues, the researchers wrote in the study.

"New drugs have a one-in-three chance of acquiring a new black-box warning or being withdrawn for safety reasons within twenty-five years of approval," they wrote. "We believe that the ultimate solution is stronger U.S. drug approval standards."

In the new study, the researchers reviewed lists of all new drugs approved by the FDA between 1975 and 2009. The investigators also identified drugs withdrawn for safety reasons from the FDA website and from a 2005 report by the FDA's Center for Drug Evaluation and Research.

The FDA approved 748 new drugs between 1975 and 2009, the new study found, and about 15 percent of those newly-approved drugs received one or more black-box warnings. About 4 percent of the drugs were withdrawn from the market because of safety concerns. All in all, the researchers found 208 events of withdrawal.

Since the Act came into effect, median drug approval times were cut in half -- from 33.6 months in 1979-1986 to 16.1 months in 1997-2002, the investigators wrote. However, between 1999 and 2009, outpatient prescribers wrote 30 million prescriptions for each of nine drugs that were later withdrawn for safety reasons or that received black-box warnings for their potentially deadly side effects.

Previous research has shown mixed results when it comes to a link between the Act's implementation and different rates of new black-box warnings or safety withdrawals, they wrote.

"Our findings suggest the need for reforms to reduce patients' exposure to unsafe drugs, such as a statement or symbol in the labeling, medication guides for patients, and marketing materials indicating that a drug was approved only recently," the researchers wrote.

The study was published Monday in the journal Health Affairs.