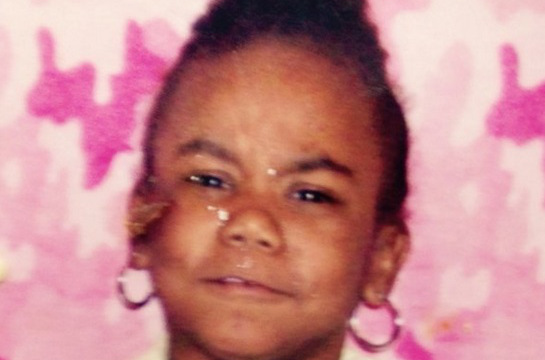 DETROIT -- Police say a Detroit girl, 7, was fatally shot and her 8-year-old half sister was seriously wounded amid a holiday party dispute.

The incident happened at a Detroit home Sunday night as the girls played with presents they had received for Christmas, reports CBS Detroit.

Police told the station there had been a holiday party at the home, a fight broke out and someone left and returned with a gun, shooting into the home several times. Chanel Berry, 7, was killed. Her older sister was wounded but is expected to survive.

Sharon Benson, 23, has turned herself in and police have made another arrest in connection with the shooting, the station reports.

"The kids didn't do anything wrong, the kids did nothing wrong -- it seems more like some people were upset - they don't have common sense -- they have to pull out a gun and unfortunately they did and now two kids are shot," Assistant Detroit Police Chief Steve Dolunt told the station.