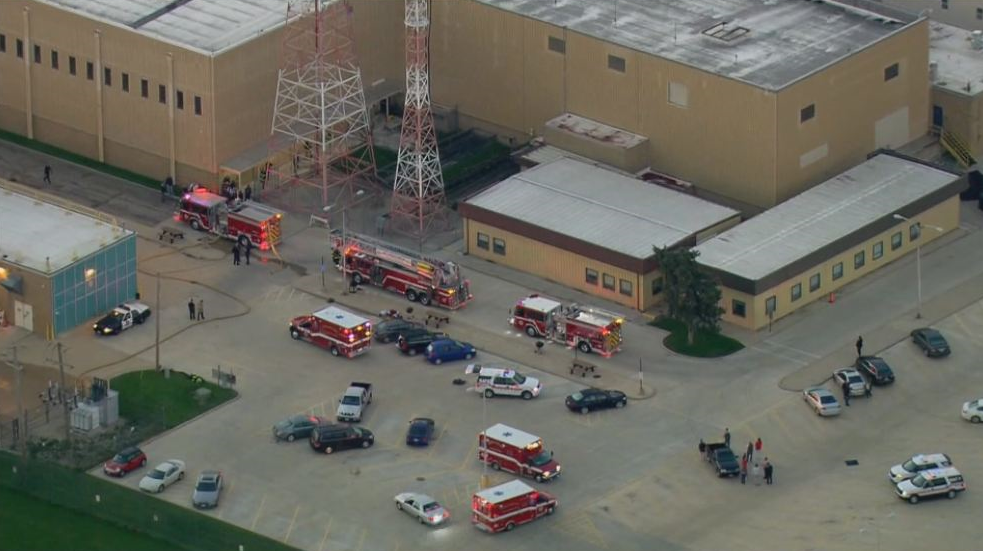 In a statement Sunday, National Air Traffic Controllers Association President Paul Rinaldi said the days since Friday and ahead represent "one of the most challenging situations that air traffic controllers and other FAA employees have faced since 9/11."

In the meantime, controllers are working overtime to get passengers back on their scheduled flight plans.

The FAA says the arrivals and departures were only at 60 percent of a typical day out of O'Hare, and 75 percent at Midway.

It's the FAA's approach to keeping the system working.

Ken Button of George Mason University says they are doing the best they can, given the circumstances.

"I think the rarity of these instances suggest that, if you have a duplicate system everywhere, the cost would be astronomical and just unacceptable," Button said.

Additional air traffic controllers have been brought in to monitor and direct arrivals and departures out of Chicago and neighboring airports.

Even though some of the major carriers say the beginning of the work week should bring fewer delays and cancellations, the cost has been adding up for the airlines.

Still, the incident is raising questions for the FAA.

"I think the question of allowing one man in (who was able to) do this damage is really a thing that has to be investigated closely afterwards," said Button.

That contract worker was found in the facility's basement with self-inflicted knife wounds, authorities say.

He is recovering from those injuries and faces a felony charge in the case.