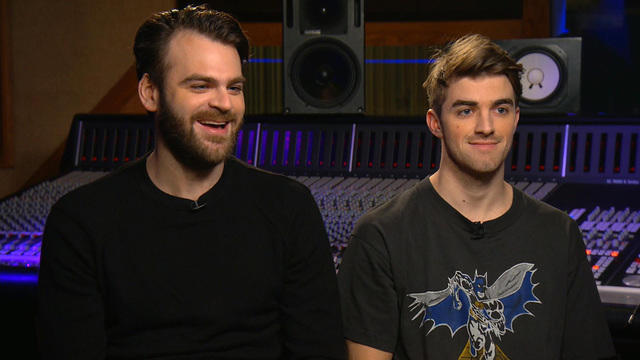 The Chainsmokers are up for three Grammy nominations after several hit singles, but they have never released an album.

That’s about to change. The duo announced that after response from fans, they will release their debut album this year via Columbia/Disruptor Records.

They also announced a 40-city tour called “Memories: Do Not Open,” right on the heels of the release of their new single, “Paris.”