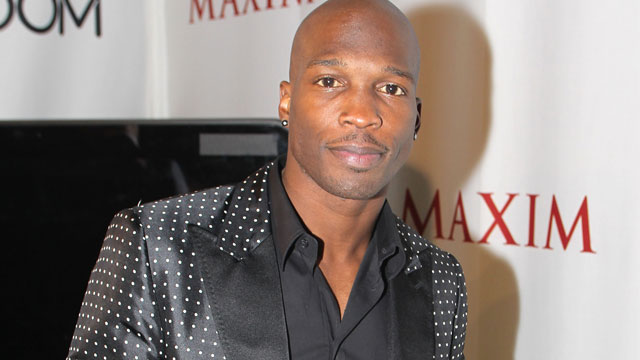 (ETonline) Chad Johnson has been charged with one count of misdemeanor domestic battery in relation to last month's arrest, ET has learned.

Johnson was arrested in Florida on Aug. 11, 2012,  following an argument with his now-estranged wife Evelyn Lozada. The "Basketball Wives" star was found at the scene with lacerations on her forehead that she alleged were the result of Johnson headbutting her.

Johnson is expected to file a not guilty plea on Thursday morning. If convicted, Johnson could spend up to one year in the Broward County Jail.