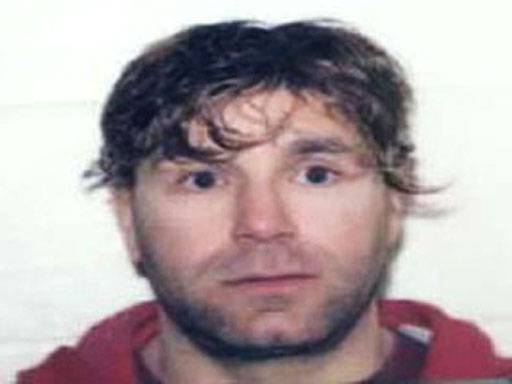 PENNSAUKEN, N.J. (CBS) File this under creepy and scary.

A New Jersey woman was on her toes when she somehow recognized a census worker who came to her house was actually a registered sex offender.

Frank J. Kuni, a registered sex offender in Pennsauken, used a fake name to get a job as a U.S. Census worker, said police.

CBS affiliate KYW said, now he is facing several charges after his true identity was recognized.

Pennsauken resident Amy Schmalbach said Kuni knocked on her door on May 4 portraying a census worker. While asking her several questions, Schmalbach was trying to realize why the man looked familiar to her, reported KYW.

After soon realizing where she saw his face before, she quickly shut the door and called police. Schmalbach recognized Kuni's face from the New Jersey's sex-offender registry online.

Kuni was arrested and investigators said the man is being held at the Camden County Jail. He is facing charges of impersonating a public official and false representation, reported the station.