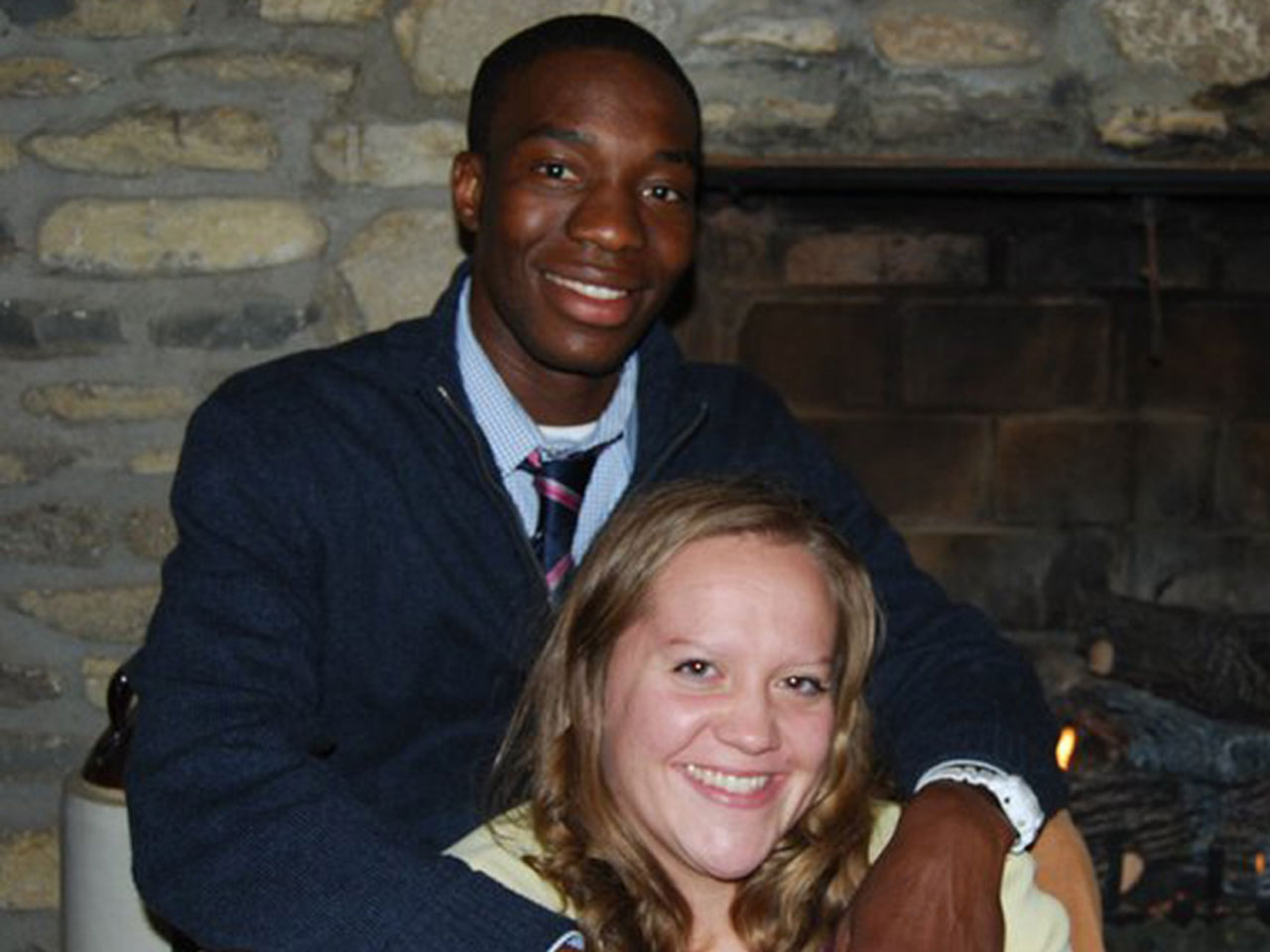 (CBS News) - The U.S. Census Bureau released data on Wednesday from 2010, that showed a 28 percent increase in interracial or interethnic marriage over the last decade -- from 7 percent of couples in 2000 to 10 percent in 2010.

The figures were based on traditional married couples, not those of the same sex.

The report uses the term "interethnic" because the Census considers Hispanic an ethnicity, not a race.

The study found 1 in 10 Americans had partners of a different ethnicity other than their own. The states where this seemed to be the most common were Hawaii, Alaska, out west and particularly in the southwest.


The data also found a higher percentage of mixed couples were unmarried.

Eighteen percent of unmarried couples were mixed, while that number was even higher, at 21 percent, for unmarried, same-sex partners.

The numbers point to a dramatic increase in non-traditional households over the last decade.

Today, only 66 percent of all American households have two or more people living together related either by birth, marriage or through adoption. Less than half Americans, 48 percent, now live together as husband and wife.

More people are also living alone, especially in cities like Atlanta and Washington, where 44 percent of homes have just one person.