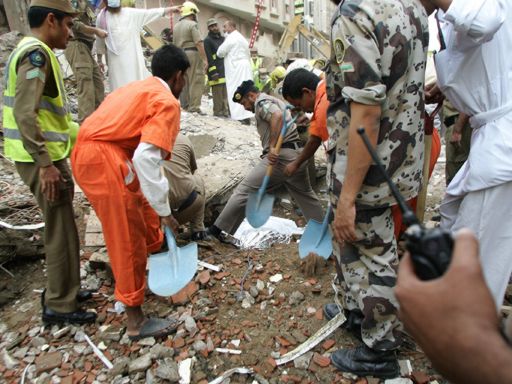 BOSTON -- First, Antoine Walker took a spot on the All-Star team away from Chris Webber. Then the Celtics forward stole a victory from Webber's Washington Wizards.

"That's what an All-Star's supposed to do," Celtics guard Ron Mercer said Wednesday night after Walker hit a fadeaway jumper over Webber as time expired to give Boston a 104-102 victory over Washington.

With the game tied at 102, Boston inbounded the ball to Chauncey Billups, who used up most of the 18.5 remaining seconds before passing to Walker in the middle. He pivoted, jumped backward and put up a high arching shot that swished in as the buzzer sounded.

"As long as it goes in, it's a great shot," Celtics coach Rick Pitino said. "He made it, and that's all that counts."

Walker said it was the first time he had ever made a game-winner at the buzzer at any level.

"Last year, we would have been on the losing end of that," he said. "That shows how far we've come."

The game had been billed as a grudge match between Walker and Webber, who had been competing for the last forward spot on the Eastern Conference All-Star team before Walker was selected on Tuesday. It seemed at first like the game would not live up to its billing.

Webber had 14 points, eight rebounds, seven assists and five blocked shots, but he made just 6-of-21 shots, including several airballs and missed dunks. He had just two points in the fourth quarter, missing five of six shots.

"I don't remember shooting the ball that poorly ever," Webber said. "In and out, layins and tipins, foul shots, nothing was falling tonight."

Walker, who will be Boston's first All-Star since Reggie Lewis in 1992, was 5-for-13 from the field and grabbed seven rebounds. He had just two points in the fourth quarter before the game-winner.

"He didn't have a particularly good game. Neither did I," Walker said. "I won the game. That's the difference. I've got a better feeling about it."

Walker said he picked the fadeaway to keep Webber from getting his sixth block.

"He just threw me off when he faded. I'd like to have that play over again," said Webber, who declined to comment on his own All-Star snub. "Antoine's a great player, if you look at the numbers, he definitely deserves to make it. I wish him the best of luck."

Mercer led Boston with 22 points and Billups had 14 points and seven assists. John Thomas had 12 points in the first half -- one short of his career-high -- but didn't score in the second.

Juwan Howard had 20 points and 13 rebounds for the Wizards, and Rod Strickland had 14 points and 10 assists. Despite having Webber, Howard and Strickland in consideration for the Feb. 8 All-Star game in New York, Washington will not be represented on the Eastern Conferencsquad.

The Wizards led by as many as 12 in the first quarter and held a nine-point lead in the third before the Celtics scored 10 consecutive points to take a 67-66 lead with 6:32 left, their first lead of the game.

Wizards coach Bernie Bickerstaff was ejected with 3:31 left in the third quarter when he drew two quick technicals for arguing a foul call with referee Sean Corbin.

It was 81-81 at the end of the third quarter, and Washington failed to score for the first 3:58 of the fourth. But Boston failed to capitalize, managing only two baskets in that time.