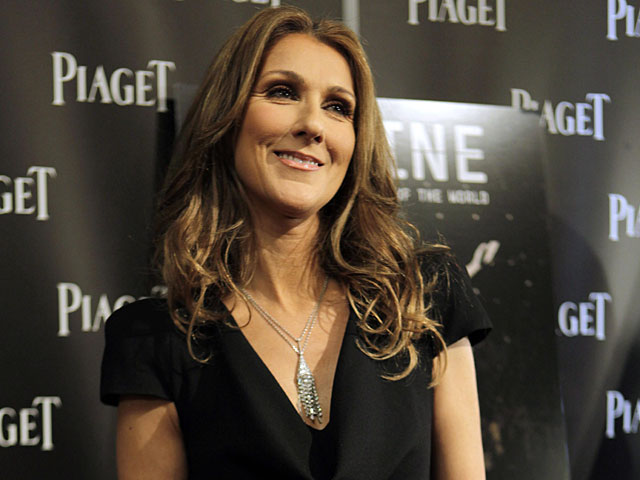 Dion's rep confirmed the news to People magazine, adding that "Celine, Rene and their son Rene-Charles are thrilled."

One baby reportedly weighed 5 pounds, 10 ounces; the other 5 pounds, 4 ounces.

Dion's husband, Rene Angelil, expressed his joy at a press conference a few hours after the births. He said he cut the umbilical cords and that it was great feeling.

Dion's doctor, Ronald Ackerman, said that the delivery, done via C-section, went as expected, but that the twins will spend the next few days in an incubator because they were born premature.

He also added that both baby boys were born with a good amount of hair.

The superstar singer became pregnant with the twins after reportedly undergoing several rounds of fertility treatment. She and Angelil are also parents to son Rene-Charles, 9.