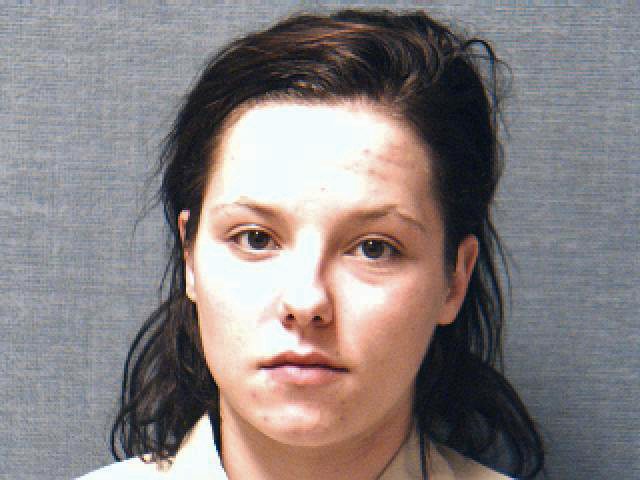 (CBS/AP) ZANESVILLE, Ohio - A 22-year-old woman has been sentenced to life in prison without parole for her role in the death of Celeste Fronsman, a woman who was severely burned and was found wailing alongside an eastern Ohio road.

A judge sentenced Katrina Culberson on Wednesday, following the jury's recommendation. On top of her life sentence, Culberson received 11 years for kidnapping.

Culberson and another woman pleaded guiltyto avoid the death penalty. Monica Washington was sentenced to life with possible parole after 25 years.

A third defendant, LaFonse Dixon Jr., was convicted at trial and sentenced to life in prison.

The Zanesville Times Recorder reports that Culberson tearfully apologized in court to relatives of the 29-year-old  Fronsman. The Canton woman was set on fire and abandoned in Muskingum County in August 2012.