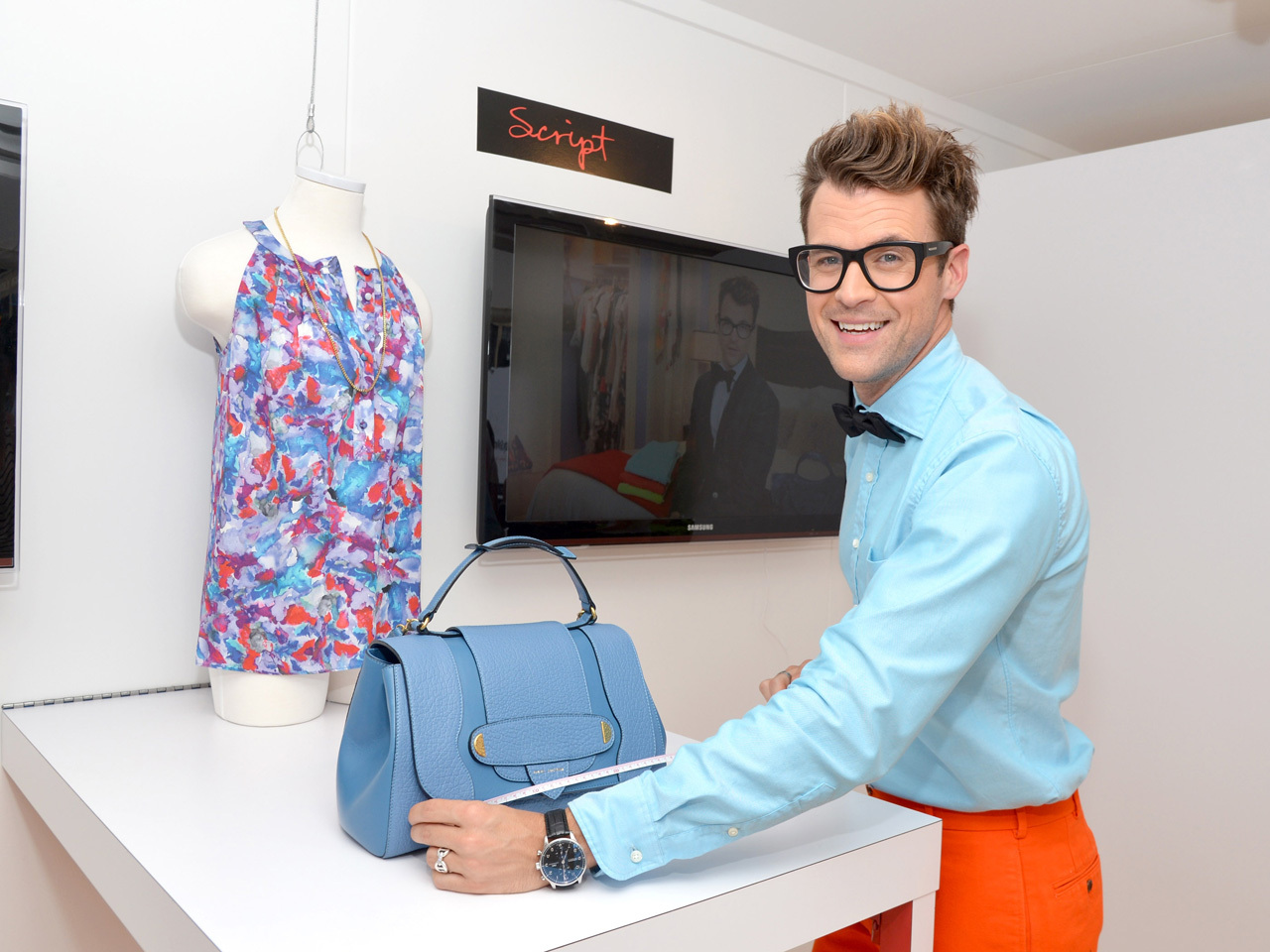 The "It's a Brad, Brad World" star is dishing out tips for how to make the most of selling clothing items on eBay at various "Selling the Style Studio" events.

"I think we all have a mental inventory of the pieces in our closets that are just living there that we are not using," Goreski told CBSNews.com. "The jacket that is a size too small, the shoes that don't exactly fit - those are all good things to sell on eBay."

While some find selling on eBay daunting and would rather sell their items at consignment shops, Goreski explains that selling is simple and the online market allows users to create a unique experience.

"You get to control it [your item] as opposed to putting it in someone else's hands; with eBay it's really up to you to craft how you want to sell your item," said Goreski. "Whether you want to do a 'buy it now,' 'make an offer' or just start it at a competitive price and let people bid on it."

So what are the items that Goreski thinks every closet must contain?

"I believe everyone should have a pair of 'party pumps,' something with a little bit of sparkle that is attention grabbing and makes you happy."

Along with the "party pump," he recommends the iconic little black dress and a denim shirt.

"I'm a huge fan of denim shirts. I think they are affordable, they mix really well - day and night - whether you are wearing it over a white blouse, doing a pencil skirt with a denim shirt or denim on denim, which I'm a huge fan of and I widely promote."

As for the fall season, the stylist encourages shoppers to "go with wild abandon into the Fall/Winter season" as designers make a return to "opulence and luxury."

"Designers are now offering up again the more extravagant and whimsical designs," he explained. "Really, this season allow yourself to buy something super luxurious."

As for what he sees himself in this fall, Goreski says he has his eyes on Men's Dolce & Gabbana collection along with Tom Brown, Michael Bastain, Lanvin and Givenchy.

"I like to stand out in the crowd. So anytime a designer offers up items that are a little attention grabbing or pushing the boundaries ever so slightly, I'm always game for that."

Goreski's Bravo reality show "It's a Brad, Brad World" debuted in January; he won't say whether it will be back for a second season. In the meantime, he is launching a website "Mr.Brad Goreski.com." And the paperback edition of his book, "Born to Be Brad: My Life and Style, So Far," is due out soon.