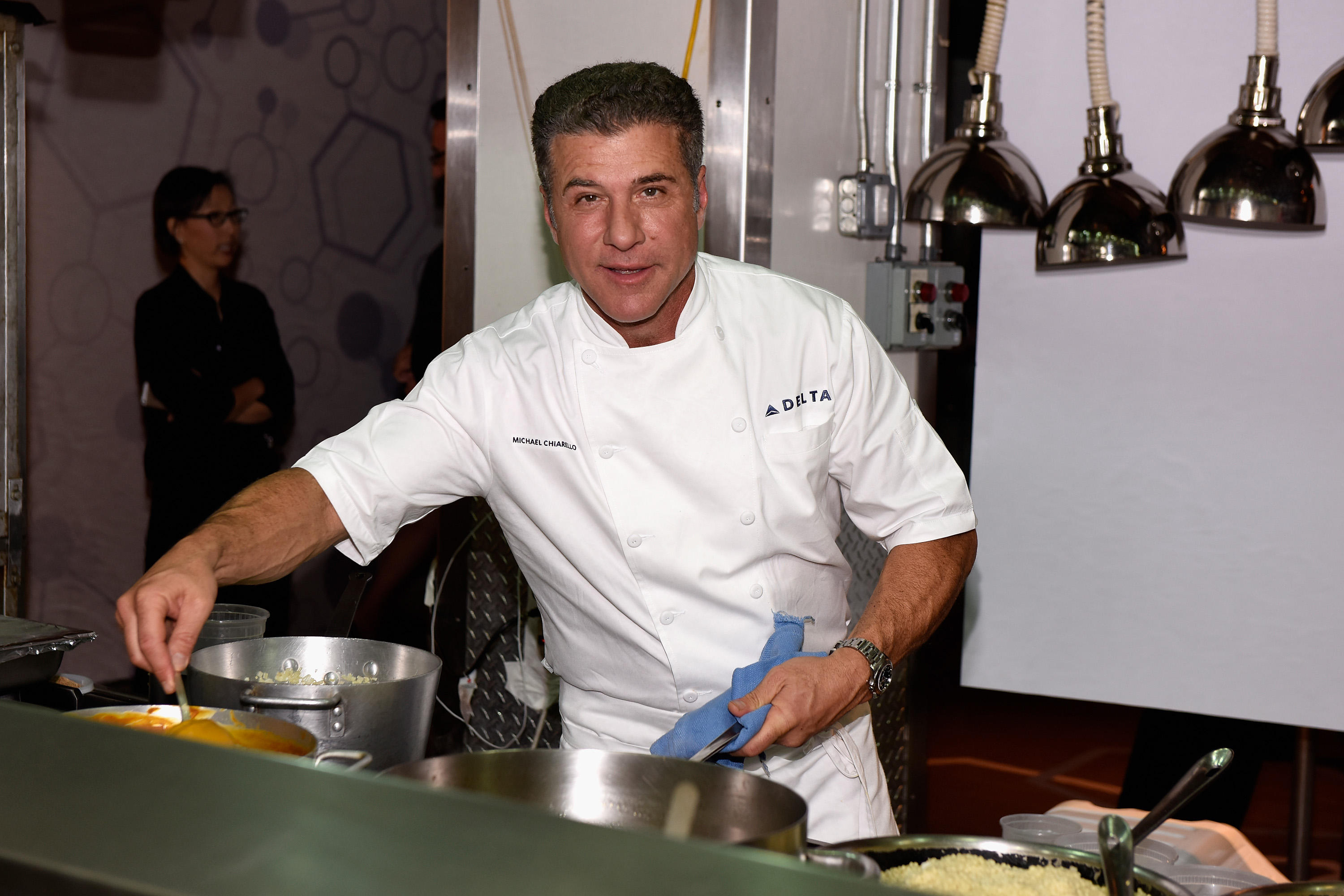 YOUNTVILLE, Calif. -- Celebrity chef Michael Chiarello has been arrested on suspicion of driving under the influence of alcohol and drug possession in Napa County.

The California Highway Patrol says Chiarello was arrested after his Porsche Boxster was stopped around 3:30 a.m. Wednesday on Silverado Trail. The area is a couple of miles from Yountville, where Chiarello has a restaurant, Bottega.

Chiarello was booked and released.

A spokesman, Terry Fahn, released a statement saying the chief was embarrassed and apologizes to his family, friends and business colleagues but intends to fight misdemeanor charges.

Chiarello is known for his “Easy Entertaining” show on the Food Network.

He was arrested days after settling a sexual harassment lawsuit filed by two former servers at his San Francisco restaurant, Coqueta.