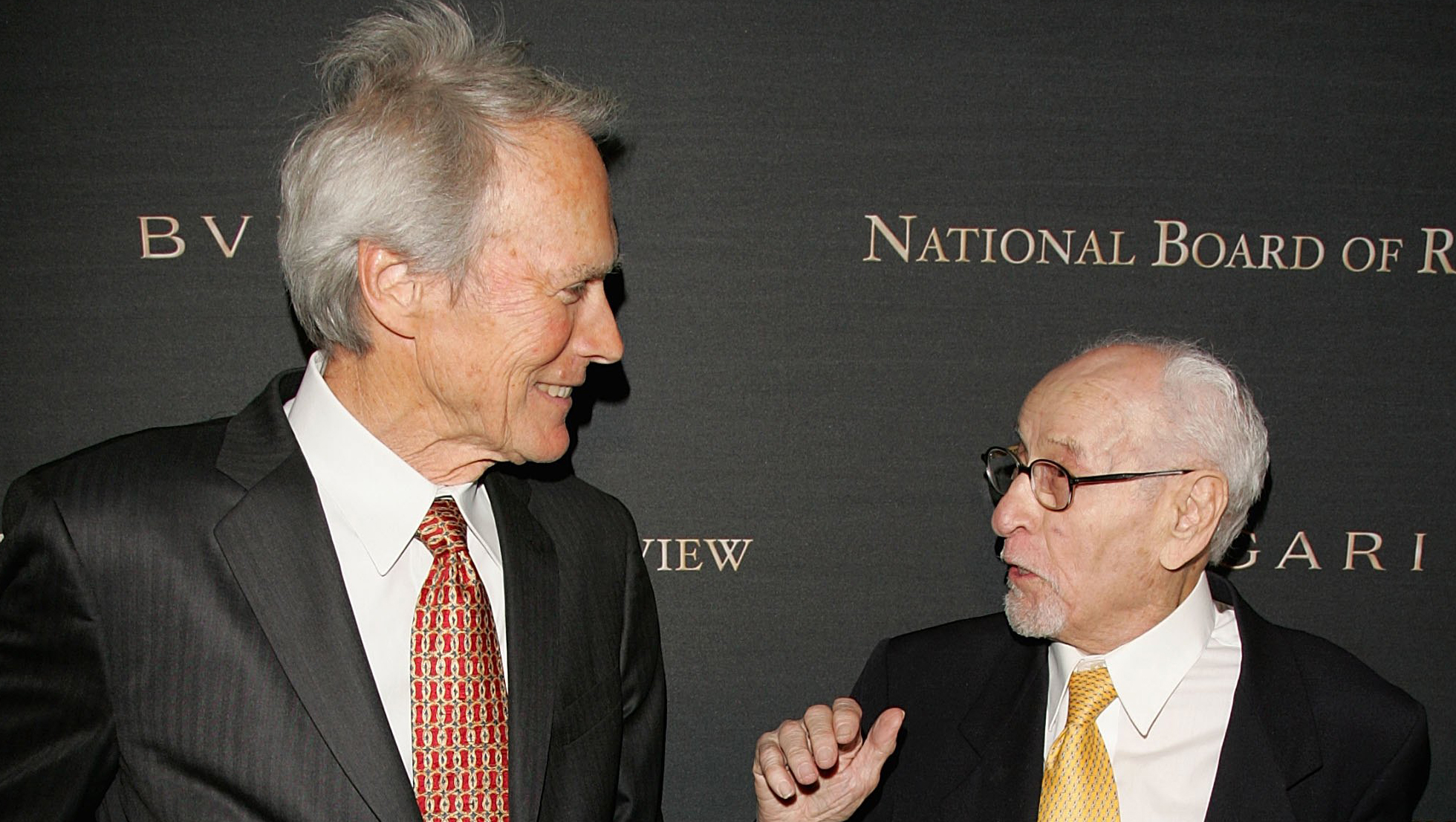 Celebrities have come out to pay tribute to Eli Wallach, the veteran actor who died Tuesday at age 98 of natural causes.

The New York native starred in countless films, including "The Good, the Bad and the Ugly," "The Magnificent Seven" and "The Godfather: Part III."

He also had a prominent role on Broadway, appearing in more than two dozen Broadway shows, including his award-winning turn opposite Maureen Stapleton in Tennessee Williams' "The Rose Tattoo."

Broadway theaters will dim their marquee lights Friday night in memory of Wallach. The Broadway League said the lights will be dimmed for one minute starting at 7:45 p.m. ET.

Read on to see how Hollywood stars and more are remembering the late actor:

"Eli Wallach was a wonderful guy and a wonderful actor. I have fond memories of us working together on 'The Good, the Bad, and the Ugly.' We had a reunion during 'Mystic River,' in which Eli had a role. It was great working together again. Eli will be sadly missed." - Clint Eastwood.

"He was as wonderful a person as he was an actor. He will be missed."- Robert De Niro.

"Eli Wallach was one of the great talents of our time whose prolific acting career spanned more than six decades. His notable presence on the stage and on screen was both memorable and moving, always." - Charlotte St. Martin, executive director of the Broadway League.

"Eli Wallach was a good friend, an extraordinary artist. His voice will also be heard in our film, `The Roosevelts.' I'll miss him." - Filmmaker Ken Burns.

"Sad to hear that darling Eli Wallach has passed. Just telling stories about him yesterday. He was the real thing, folks." - Actor and playwright Harvey Fierstein.

"Rest in peace Eli Wallach. Truly one of the greats." - Actor Hugh Jackman.

"RIP Eli Wallach... a career and life to be remembered.... a joy to behold on screen... the kindest man..." - Actress Emmy Rossum.

Check out to see what others had to say on social media: