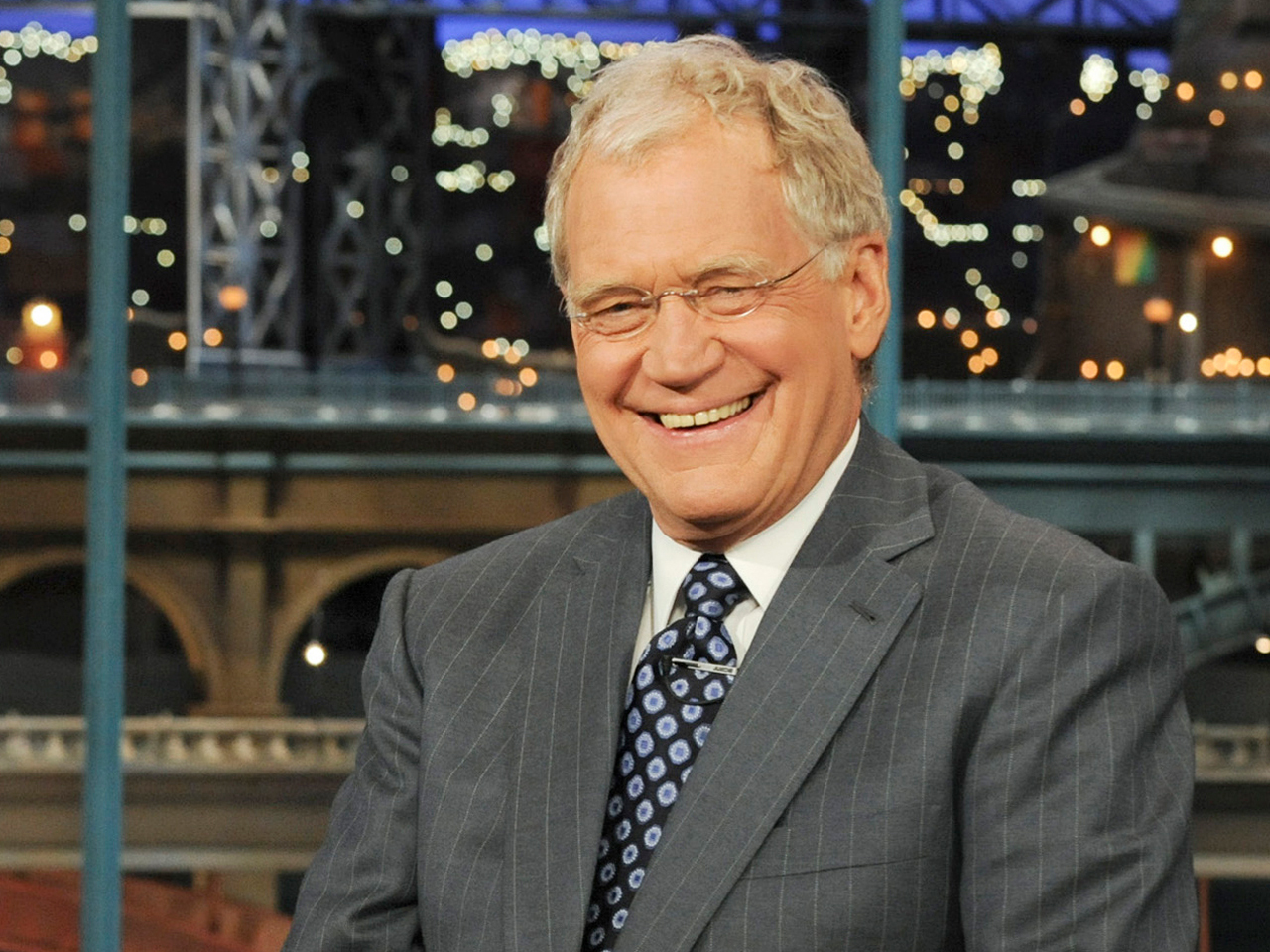 But how did Letterman get to this point in his career? It all started under the tutelage of late-night TV titan and funnyman Johnny Carson.

For more than a decade, Letterman worked the 12:30 a.m. time slot at NBC -- the apparent understudy to Carson, whose standard-setting "Tonight Show" aired at 11:30 p.m.

However, when Carson announced his retirement in 1992, NBC executives tapped Jay Leno as his successor -- a crushing blow to Letterman.

In an interview after he was passed over, Letterman said he felt like "yesterday's trash, last year's news, last night's leftovers, last spring's lawn."

But Letterman's loss was CBS' gain: Letterman came to the network on a $14 million contract.

Letterman had his 11:30 p.m. time slot. CBS had its long sought-after star.

In August of 1993, Letterman stepped onto the stage of the famed Ed Sullivan Theater and the "Late Show" was born. With it came the zany antics and shticks that defined Letterman's comedy, such as his famed top 10 list. He also had many interviews that turned into verbal sparring matches.

To see some of the most memorable moments from Letterman's 30 years of late-night TV, click on the video above.