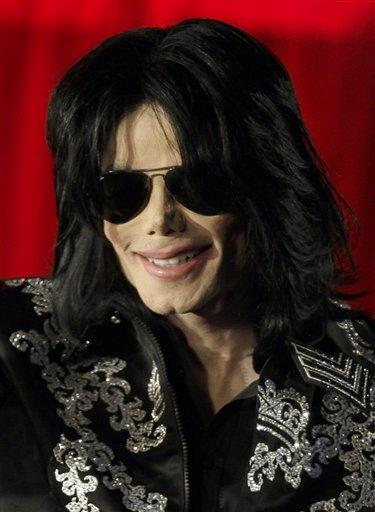 NEW YORK (CBS) This Friday, June 25, marks a year since the death of Michael Jackson and fans around the world are joining his family in celebrating his legacy. Even a year later, fans say, the feeling of loss and pain remains.

According to People magazine, the Jackson Family Foundation will present "Forever Michael", a red-carpet event featuring performances paying tribute to the singer and his legacy, on June 26 at the Beverly Hilton Hotel in Beverly Hills.

Voice Plate Productions, which is producing the event, said, "The vision is to bring together Michael Jackson family members, celebrities, fans, supporters and the community to celebrate and honor his legacy."

Meanwhile, fans from all the over the world are preparing celebrations on their own. A Facebook group named One Million Michael Jackson Fans Pledged to Light a Candle On June 25, 2010 currently holds 14,580 members.

Poet Mary Angelou is inviting fans to join a pointillism portrait put together by artist David Ilan. Ilan stated that he hopes one million people will each ask through a Web site to be represented by one of the free dots. Right now, the portrait has 250,000 dots, representing fans in 180 countries. Pointillism is an art technique in which small dots are used to form an image; Ilan placed a dot representing Angelou in the heart area of the portrait.

According to MTV and the Los Angeles Times, fans will also have limited access to Forest Lawn cemetery in Glendale, Calif. But the limitations are far too many. Fans will not be allowed to release doves, balloons, or perform Jackson songs or dance routines. TMZ.com quoted Sgt. Tom Lorenz as saying the Glendale Police Department has its own list: no camping out the night before, no parking around Forest Lawn 24 hours prior, and no street vendor sales of anything including MJ merchandise. Fans will not be granted entrance into the Great Mausoleum, where the singer's body was interred in September.

While these events are happening, plans to open a museum in Michael Jackson's hometown of Gary, Ind., have become a reality. Michael's father, Joe Jackson, and Gary Mayor Rudy Clay said work on the Jackson Family Museum and Hotel and the Michael Jackson Performing Arts and Cultural Center and Theaters might begin in 2011. These projects have been planned since 2003, when the city of Gary donated 300 acres of land for the project. Since Jackson's death, the project has become a priority for the city, which could draw millions of visitors with the attraction.