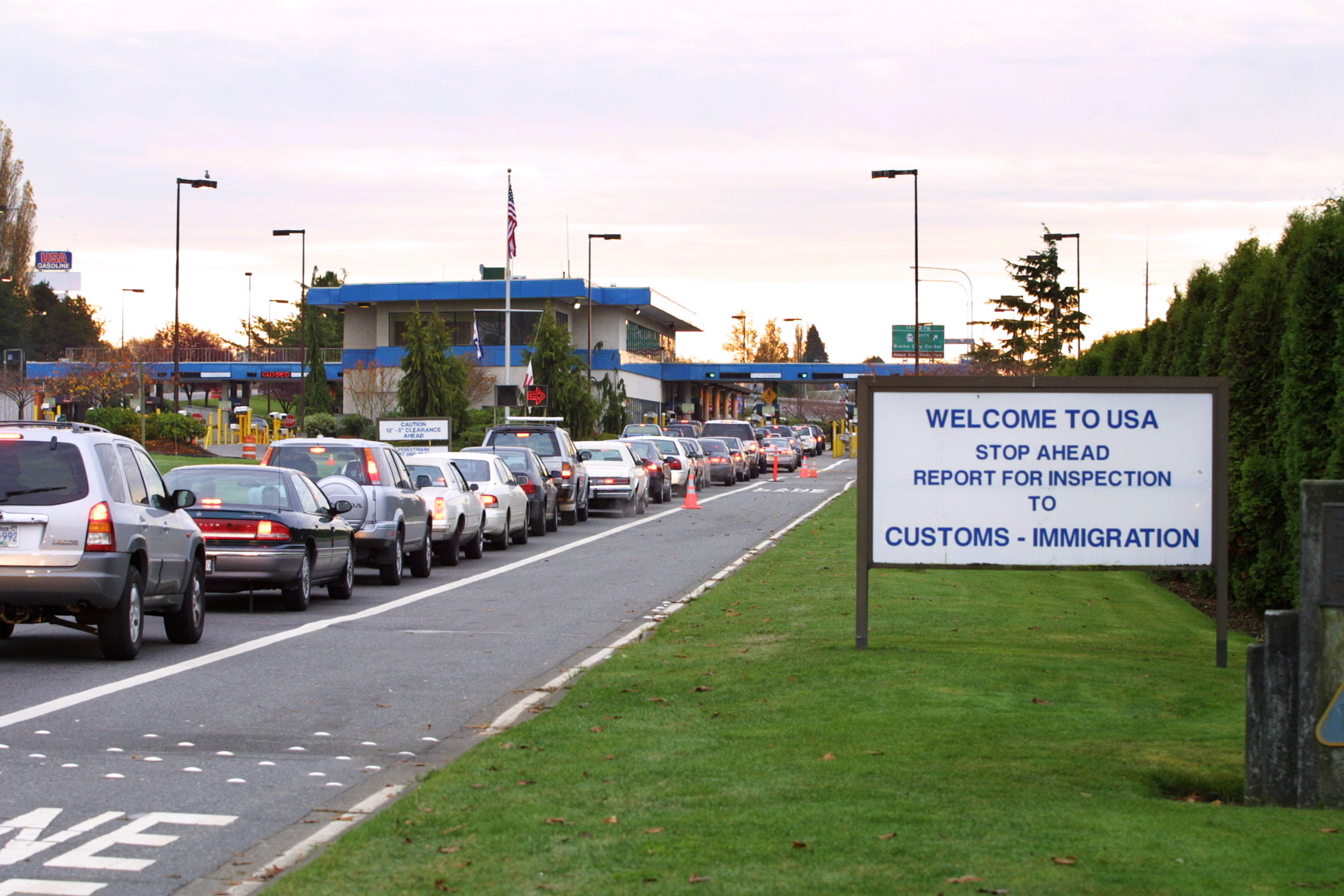 A teenager out for a leisurely beachside jog in Canada was detained by U.S. Customs and Border Patrol officers after she accidentally crossed the border when she stopped to take a photo, CBC News reports. She was held in Washington state for two weeks.

On May 21, Cedella Roman, a 19-year-old French citizen, was reportedly jogging along the beach near White Rock, British Columbia, when she shifted onto an unmarked dirt path to avoid the high tide. She reportedly paused to take a picture of the scenery and when she turned around to head back, she was approached by two U.S. Border Patrol officers.

"An officer stopped me and started telling me I had crossed the border illegally," Roman told CBC News. "I told him I had not done it on purpose, and that I didn't understand what was happening."

Roman, who wasn't carrying her I.D. at the time, was staying with her mother in North Delta, British Columbia, while she studied English, CBC News reports. She said she didn't see any signs marking the border during her run.

The officers claimed she had illegally entered the U.S. in Blaine, Washington, and detained her, Roman said. They then transferred her almost 125 miles south to the Tacoma Northwest Detention Center.

"They put me in the caged vehicles and brought me into their facility," Roman told CBC News. "They asked me to remove all my personal belongings with my jewelry, they searched me everywhere. Then I understood it was getting very serious, and I started to cry a bit."

Roman was eventually able to contact her mother, who rushed to the facility with her daughter's passport and study permits. But just having the documents wasn't enough, and Roman's mother was told they would have to be validated by Canadian authorities first.

Roman was held in custody for two weeks while immigration officials on both sides of the border tried to determine if she was allowed back into Canada. She was discharged on June 6, according to U.S. government documents obtained by CBC News.

A spokesperson for U.S. Customs and Border Protection told CBC News that anyone who enters the U.S. outside an official port of entry and without inspection has crossed the border illegally.

"This applies regardless of whether or not the individual claims to have inadvertently crossed the border," the department said.