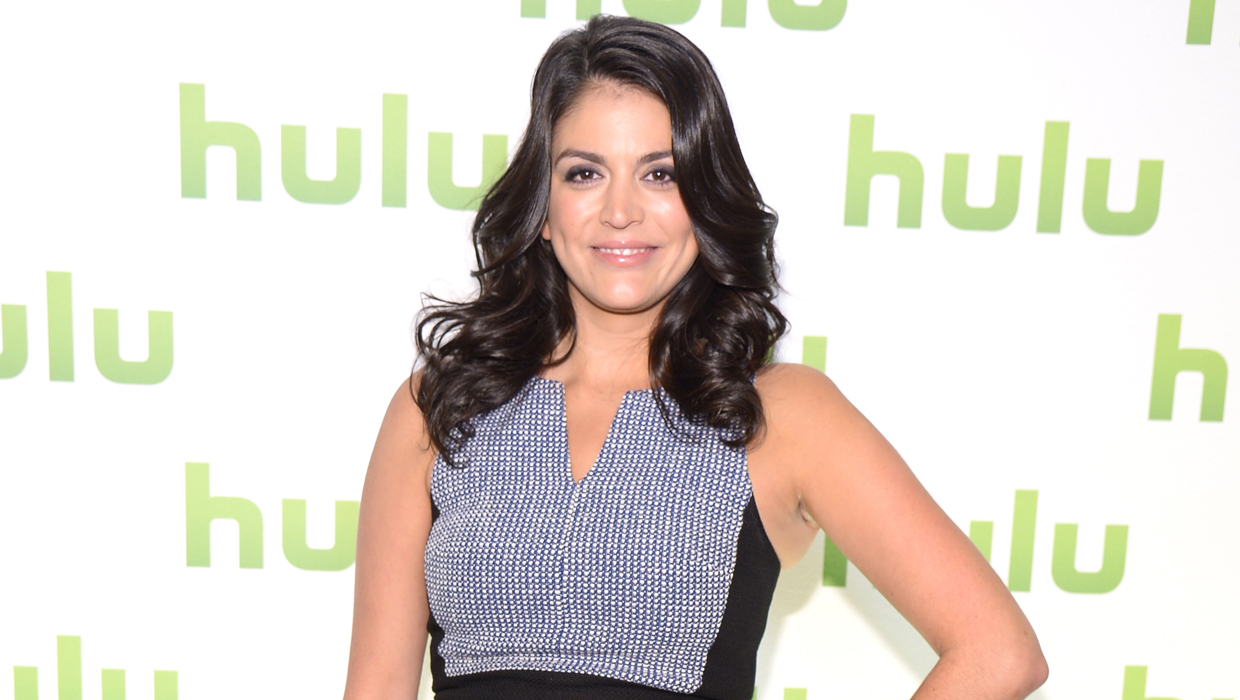 The "Saturday Night Live" cast member has been tapped to emcee the annual event.

"Her political humor is sly and edgy, and it comes with a Chicago accent. Cecily grew up in suburban Oak Park, Ill. and got her start in Chicago's comedy scene with stints at iO and Second City," White House Correspondents' Association President Christi Parsons said in Wednesday's announcement.

Strong also has political journalism in her blood -- her father, Bill Strong, served as Associated Press bureau chief in the Illinois Statehouse.

Strong, who joined "SNL" in 2012, is just the fourth woman to serve as the event's "featured entertainer." (Will she bring her "Girl You Wish You Hadn't Started a Conversation With at a Party" character along for the evening? We can only hope.)