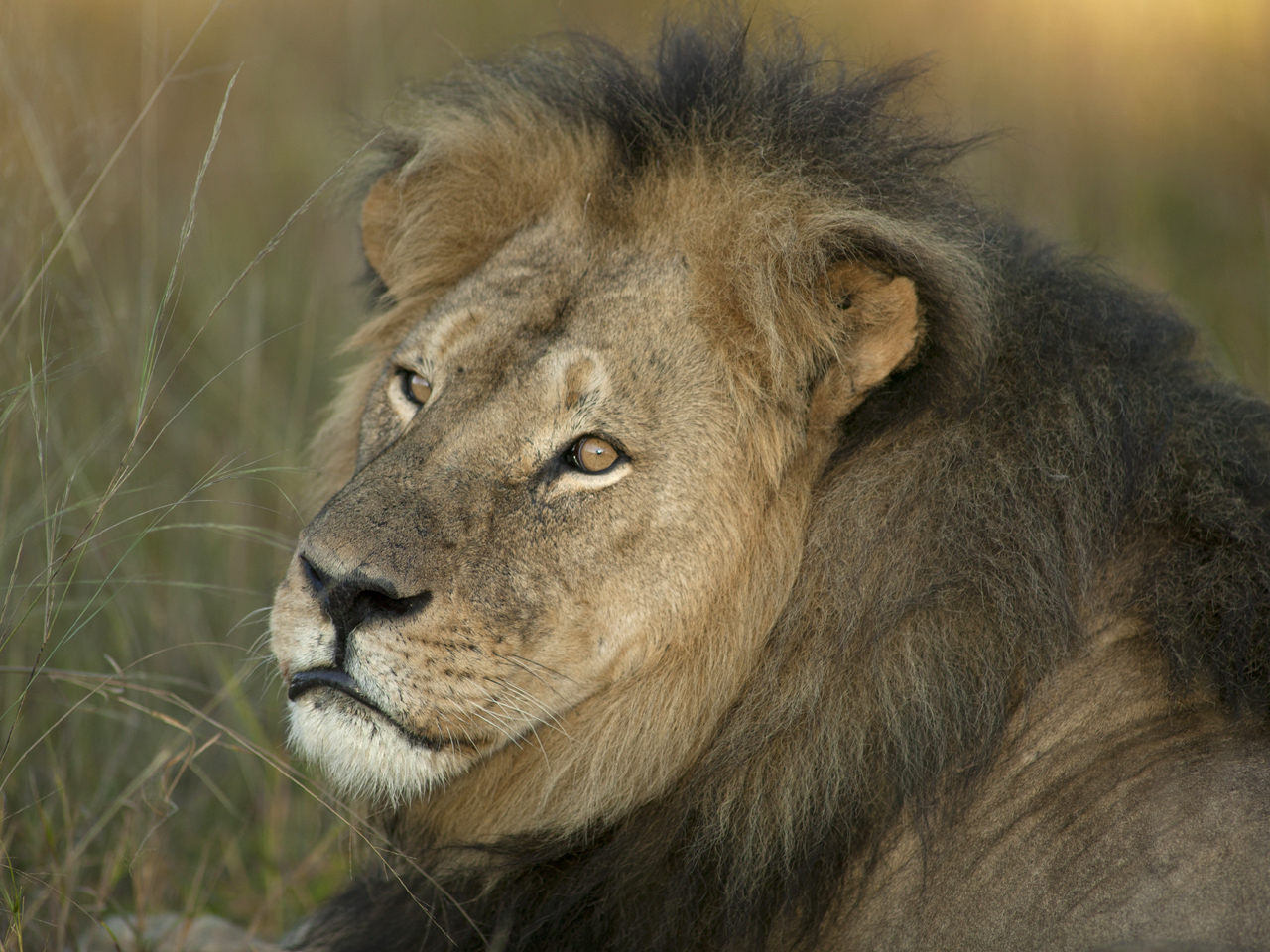 BLOOMINGTON, Minn. -- An avid Minnesota hunter accused of illegally killing a protected lion in Zimbabwe has a felony on his record related to shooting a black bear in Wisconsin, according to federal court records.

Walter Palmer, 55, of the Minneapolis suburb of Eden Prairie, pleaded guilty in 2008 to making false statements to the U.S. Fish and Wildlife Service about a black bear he fatally shot in western Wisconsin. Palmer had a permit to hunt but shot the animal outside the authorized zone in 2006, then tried to pass it off as being killed elsewhere, according to court documents.

He was given one year probation and fined nearly $3,000.

Palmer, a dentist, was identified Tuesday by the Zimbabwe Conservation Task Force, the Safari Operators Association of Zimbabwe and police as the American hunter facing poaching charges for the crossbow killing of Cecil, a well-known and protected lion whose death has outraged animal conservationists and others.

Local authorities allege the lion was lured from a protected area and killed in early July, and Zimbabwean conservationists said the American allegedly paid $50,000 to kill the lion. Two Zimbabwean men are scheduled to appear in court for their role in the hunt.

On Tuesday, Palmer released a statement saying that to his knowledge, "everything about this trip was legal and properly handled and conducted."

"I had no idea that the lion I took was a known, local favorite, was collared and part of a study until the end of the hunt. I relied on the expertise of my local professional guides to ensure a legal hunt," he said. "I deeply regret that my pursuit of an activity I love and practice responsibly and legally resulted in the taking of this lion."

Palmer added that he had not been contacted by authorities in Zimbabwe or in the U.S. but promised to cooperate if they had questions.

"I mean a black mane lion like that you can see from afar and even on a hunt. You are definitely going to identify that this -- hang on this is a collared lion and it is Cecil. Because all the conservationists and wildlife industry in that area would have been very familiar with that lion Cecil," Kotze told CBS News' Debora Patta.

In Zimbabwe Debora Patta reached Brent Stapelkamp. He's part of the Oxford scientific team that has collared and tracked Cecil.

"He's come in here to shoot a lion, a national emblem and he's been caught. So I would hope he gets everything that justice throws at him," Stapelkamp said.

Palmer has several hunts on record with the Pope and Young Club, where archers register big game taken in North America for posterity, according to the club's director of records, Glenn Hisey.

Hisey said he didn't have immediate access to records showing the types and number of animals killed by Palmer during hunts, but noted that any club records involve legal hunts "taken under our rules of fair chase." African game wouldn't be eligible.

Hisey, who said he doesn't have a personal rapport with Palmer, said he alerted the group's board that Palmer's ethics were being called into question and his domestic records could be jeopardized if he's found to have done something illegal abroad.

A Facebook page for Palmer's Minnesota dental practice was taken offline Tuesday after users flooded it with comments condemning Palmer's involvement in the hunt. Hundreds of similar comments inundated a page for his dental practice on review platform Yelp, which prior to Tuesday had only three comments.

A state database of Minnesota dentist licensure lists the status of Palmer's registration as active, but "not practicing in state."

Speaking to CBS News in a Skype interview, the founder of the research unit at Oxford, Prof. David MacDonald, said it appeared Cecil was lured across the border by freshly slaughtered animal bait into a neighbouring hunting concession area.

"Our understanding is that when he was shot by a bow hunter outside the park he was shot illegally," MacDonald told CBS News. "If so, that is unforgivable and a terrible tragedy for lion conservation."