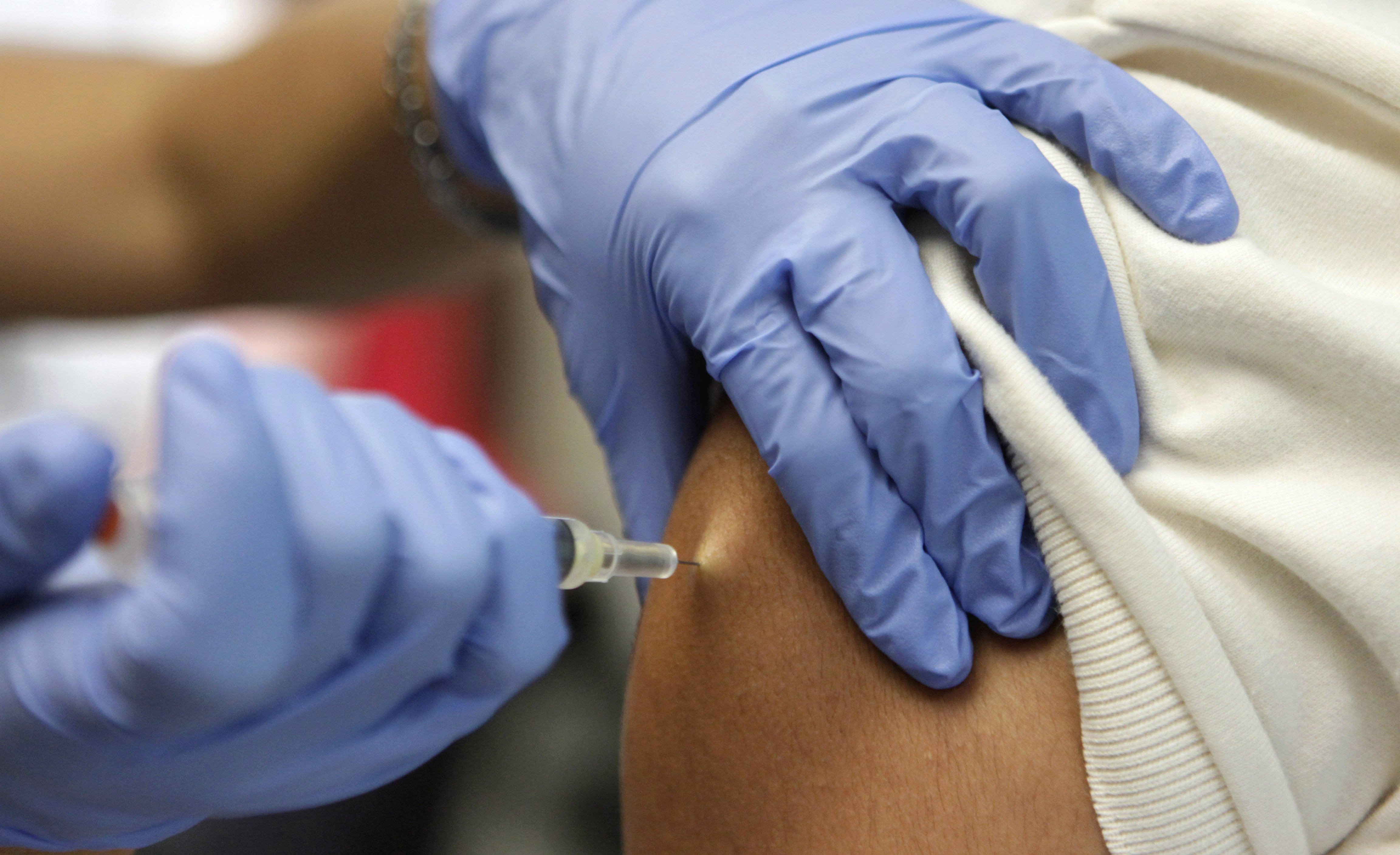 (CBS News) Current whooping cough rates in the U.S. are at the highest number they've been in five years and are on the way to being the worst rates in five decades, the Centers of Disease Control and Prevention said Thursday.

Calling the increase in the number of infected across age groups "substantial," Dr. Anne Schuchat, director of the National Center for Immunization and Respiratory Diseases, said on a conference call that many states are seeing higher than normal cases of the illness. To date, 18,000 cases have been reported to the CDC in 2012, more than twice as many as the same time last year. Nine infants have already died.

"When we have these waves occurring we look at trends and try to understand how we can best reduce impact of disease," she explained.

The numbers are on a fast track to beat out recent high rates in 2010, when 27,000 cases were reported, resulting in 27 deaths. Twenty-five of those were infants. The rates may also surpass all previous annual estimates the CDC has reported on since 1959. Worldwide whooping cough rates are also increasing, with many cases being reported in Canada. And Australia is reporting higher rates of incidence than the U.S.

The sickness is medically known as pertussis, a highly contagious disease caused by a bacteria that causes uncontrollable, violent coughing, according to the National Institutes of Health. Because it can be difficult to breathe, those with the disease make a "whooping" sound when they inhale, leading to the illness' commonly known name. The infection usually lasts six weeks and can affect people of any age. Infants are especially affected by the disease and need to be monitored in case they stop breathing. Schuchat added that more than half of babies need to be cared for in the hospital.

Washington state has the largest amount of reported cases, with more than 3,000 by the end of last week. Though rates have slowed down, in July 2011 there were only 200 cases reported in the state.

"We are using every tool we have to fight this," Mary Selecky, secretary of the Washington State Department of Health, said on the call.

The state has bought and distributed 27,000 doses of TDAP, a booster shot, and distributed them in communities with high rates of uninsured adults. The governor has donated money from the emergency fund and a media campaign featuring real families affected by pertussis is urging people to get vaccinated.

"People are clearly getting the message and taking steps to protect babies and families in our state, but we need more help," Selecky said.

There are two ways to get vaccinated for pertussis. DTAP is a five dose series recommended for infants or young children at 2,4 or 6 months; 15 through 18 months and 4 though 6 years. TDAP is a booster dose given to people 11 to 12 years old, pregnant women and any adult that has not previously had a pertussis vaccine. In 2010, about 84 percent of toddlers 18 to 35 months had at least four doses of DTAP and the three dose rate was at 95 percent, the CDC reported on the call. However, attempts to get the booster are much lower. In 13- to 17-ear-olds, the rate of vaccinations with the booster shot is about 69 percent and in adults 19 to 64, it is a meager 8 percent.

The CDC is investigating whether or not the increased numbers are due to the vaccine wearing off earlier. While whooping cough may be a cyclical disease, certain aspects of this latest outbreak have become concerning to officials, Schuchat said. In particular, across the United States, rates of infected individuals are rising in 10-year-olds, decreasing in 11- and 12-year-olds and increasing again in 13- to 14-year-olds.

"There were unusual epidemiological features that prompted us to launch an investigation in Washington state," Schuchat explained.

The organization, along with state officials, urged pregnant women and people in close contact to children to get vaccinated to prevent further spread. In 1997, the U.S. switched from a wholesale pertussis vaccine to an acellular version. Current records show that the acellular version is fairly effective in protecting young children with 95 percent prevention rates, but five years later it dwindles down to 70 percent. Part of the reason for the different epidemiological features may be due to the switch, seeing that the current pre-teen age groups were among the first to receive the acellular version.

"We think there are many things going on," Schuchat saud. "Pertusis is a cyclical disease and the vaccination is not perfect."