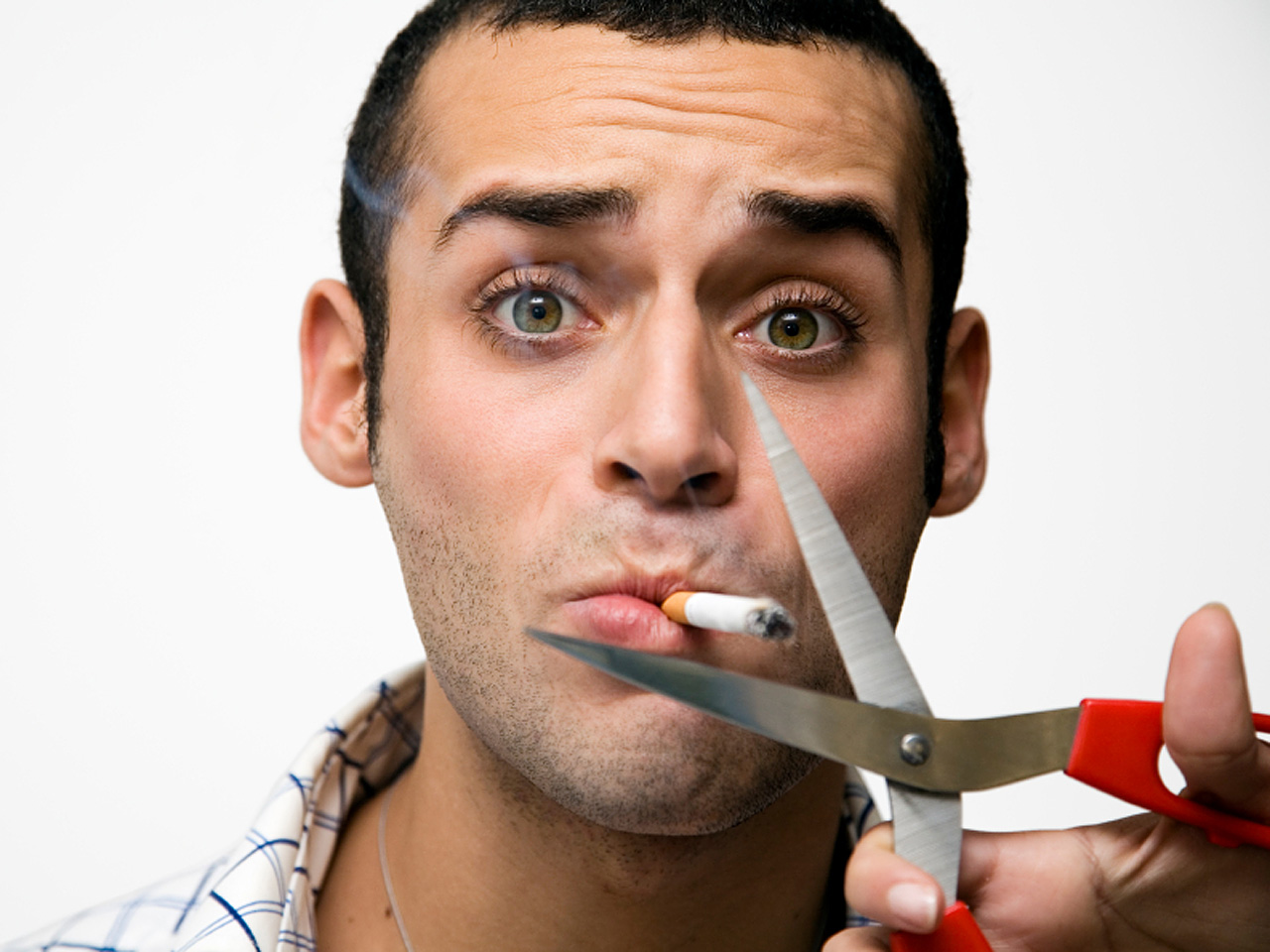 (CDC/AP) Tobacco taxes and legal settlements have raked billions of dollars for states around the country according to a new study from the Centers for Disease Control and Prevention, but over the past decade, only about 3 percent of that money has been spent funding tobacco prevention programs.

That makes it tougher to reduce the death and disease toll caused by tobacco use, the CDC said in the report, published in the May 24 issue of Morbidity and Mortality Weekly Report.

Between 1998 and 2010, states have collected nearly $244 billion in cigarette taxes and settlement money, compared with only $8.1 billion earmarked for state tobacco control efforts. The numbers are far less than the minimum of $29.2 billion the CDC said should have been spent over that same period.

While states on average have never spent as much the CDC would like, the total has declined dramatically in recent years as states grapple with budget deficits that have forced layoffs, furloughs and cuts for basic services. Many also have raised tobacco taxes in order to increase revenue and supplement funds provided by the tobacco industry.

If states were to use a greater portion of the tax and settlement money for tobacco control and prevention programs, they could achieve larger, more rapid reductions in tobacco use and health-care costs, as well as lower tobacco-related death and disease, the report said.

"We understand that there are severe financial pressures and that they have difficult choices to make," CDC Director Dr. Thomas Frieden said. "Not investing in tobacco control is not only penny wise and pound foolish, but it's also costing lives."

According to the report, states that have spent larger amounts on tobacco control programs have seen cigarette sales fall about twice as much as in the U.S. overall. Smoking prevalence also has declined faster as anti-tobacco spending increased in states like Arizona, California, Massachusetts, Minnesota, Maine, New York, Oregon and Washington, the report said. However, other factors like smoking bans also could have contributed to those reductions.

Frieden said that while states are lacking in prevention funding, tobacco companies continue to spend billions on marketing. The industry spent $10.5 billion to market their products in 2008, the most recent year tracked by the Federal Trade Commission. In that same year, state anti-tobacco funding was about $779 million, according to the report.

"The tobacco companies are out there doing everything they can do, and they have gobs of money to do it," said Stanton Glantz, a tobacco researcher who directs the Center for Tobacco Control Research and Education at the University of California, San Francisco.

"You don't need to meet them dollar for dollar, you just need to be out there with enough to counter them. ... It's easier to sell the truth than a lie."

In addition to raising tobacco taxes from an average of 39 cents per pack in 1998 to $1.44 per pack in 2010, states continue to receive millions of dollars every year from the tobacco industry in the form of a long-standing legal settlement.

Tobacco companies agreed in 1998 to settle lawsuits several states brought over smoking-related health care costs by paying them about $206 billion over more than two decades, but the settlement did not require the money be used for anti-tobacco and stop smoking programs. States first received full payments under the settlement in 1999. The largest U.S. tobacco company, Altria Group Inc. - based in Richmond, Va., and maker of Skoal smokeless tobacco and top-selling Marlboro cigarettes - pays a majority of that.

"Today, there's more tobacco-generated revenue available to the states, as well as the federal government, than ever before to fund proven efforts that can prevent underage tobacco use," said Altria spokesman Ken Garcia. "Obviously there's a large spend opportunity to put toward these programs that will help further reduce underage tobacco use and promote cessation."

The CDC has more on the health effects from smoking and tobacco use.