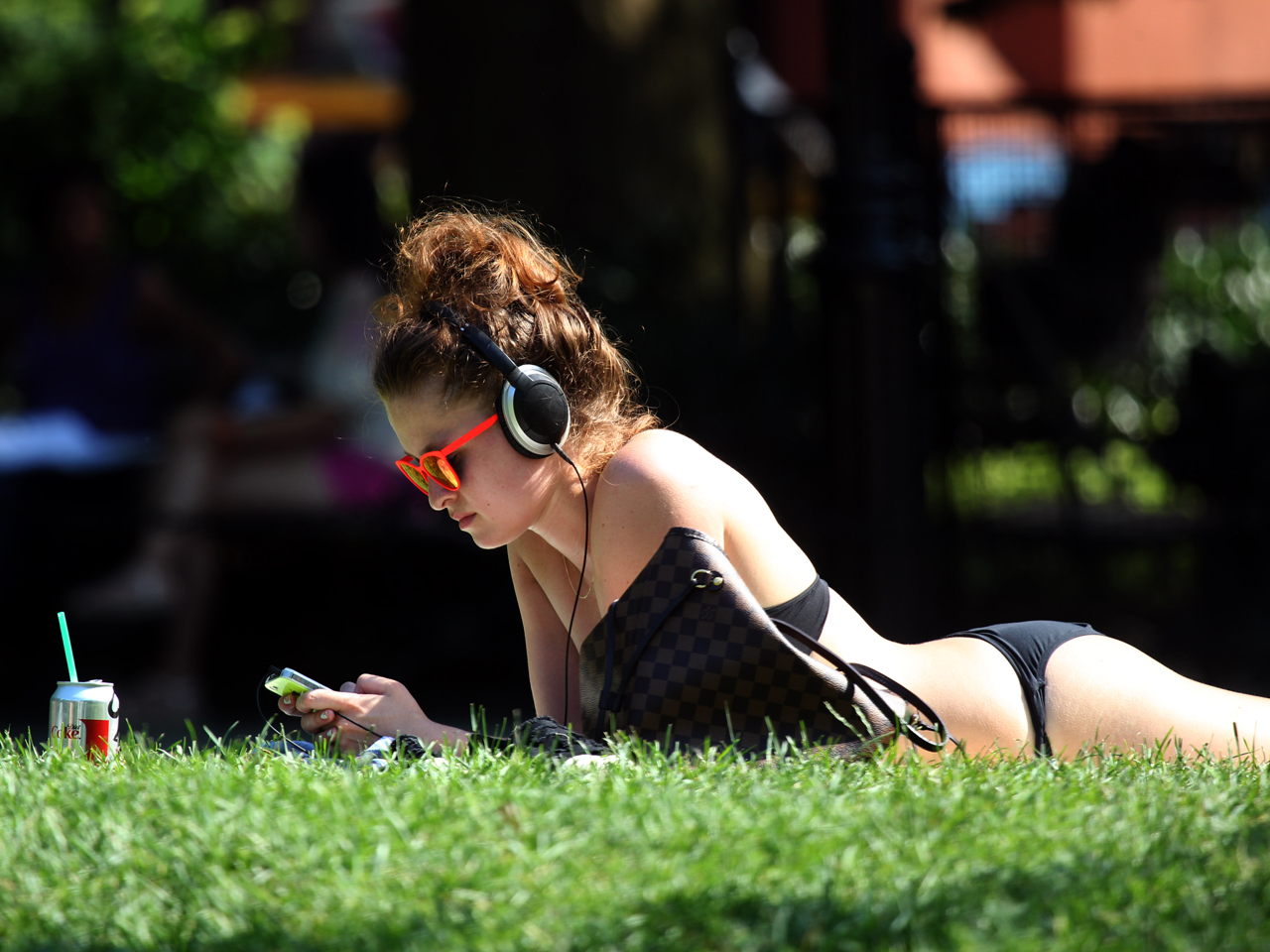 Heat waves are the deadliest of extreme weather events, the Centers for Disease Control and Prevention reported this week.

A case study published in the August 9 edition of the agency's journal, Morbidity and Mortality Weekly Report, looked at heat illness in New York City from 2000 to 2011. The results revealed that there were more than 150 deaths, about 1,600 hospitalizations and around 2,700 emergency room visits due to the extreme heat.

Heat waves are dangerous for everyone, but the elderly, children, the poor and those with pre-existing medical condition are particularly at risk. Those who have outdoor jobs like athletes and laborers are also in danger.

The new report revealed that the chance of heat-related health issues was higher among older adults and in neighborhoods with high poverty rates. Many of the victims had chronic physical or mental health problems.

Overall, heat waves killed more people in the U.S. than any other extreme weather event, the CDC researchers reported.

Air conditioning is a useful tool to combat the extreme heat, but researchers found that many of the deceased in New York did not have a working air conditioner. Obesity was another common factor among those who died.

The researchers said that New York City should make an effort to prevent heat illness by making it easier to access air conditioning and by increasing awareness of heat-related dangers, risk factors and protective measures among those who are at a higher risk and their caregivers.

Older people and those with chronic diseases should be encouraged to stay hydrated and use air conditioning or stay in areas that are air conditioned. Caregivers should also stop by often to make sure that people potentially in danger are okay.

"Water is the ideal fluid for hydration, and it is recommended to avoid excessive amounts of caffeine, which can lead to dehydration," Dr. Robert Glatter, an emergency medicine physician at Lenox Hill Hospital in New York, previously told CBSNews.com. "Sports or energy drinks, which contain high amounts of caffeine as well as sugar, and are not recommended in the setting of extreme heat as they also predispose individuals to great amounts of water loss and subsequent dehydration."

A previous study by the CDC showed that about 650 heat-related deaths across the nation could be prevented each year.

Even before the body goes into heat stroke, the person may experience nausea, abdominal cramping, vomiting, muscle cramping, dizziness, headache and difficulty breathing.

During heat stroke, patients experience a body temperature of more than 103 degrees F. They also may have red, hot and dry skin and may not be sweating.

When you see someone having a heat stroke, get them to a cooler area, loosen or remove any heavy clothing and put them in a cool shower to lower their temperature to 101 or 102 degrees F. Do not give them anything to drink and seek immediate medical help.

When a person is having the second type of illness, heat exhaustion, they typically lack fluids. It can occur a few days after the extreme heat event. A person may experience heavy sweating, paleness, muscle cramps, tiredness, weakness, dizziness, headache, nausea, vomiting and fainting. The person could have a fast, weak pulse and breathing rate, and their skin may feel cool and moist. Get them hydrated with cool, nonalcoholic beverages. If the condition persists longer than an hour, go to a doctor.

Pets are also susceptible to extreme heat. Just because a pet is an outdoors most of the time doesn't mean they can tolerate the extreme weather better. Dr. John Gicking, a board-certified specialist in critical care with BluePearl in Tampa, Fla., previously explained to CBSNews.com that pets should be given plenty of water and shade where they can escape the heat.

"They can develop organ failure including kidney, lung and liver failure, bleeding problems where they can't clot blood and go into shock," Gicking said.