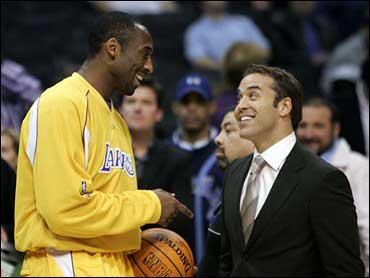 Five years have done little to diminish the perceived threat of domestic terrorism raised by the bombing of the federal building in Oklahoma City in April, 1995. According to a national CBS News poll, two-thirds of Americans currently believe that similar events will happen in the future, the same proportion who thought so directly following the bombing.

On the positive side, 55 percent of Americans believe that the Oklahoma City bombing taught America some lessons, and that we may be able to prevent such occurrences in the future. Even among these optimists, however, over half still believe more incidents like this will happen.


Americans are divided over the handling of the clash at the Branch Davidian compound in Waco, Texas in April 1993 – one of the sparks for the Oklahoma City bombing. Forty-one percent approve of the way the FBI and other authorities handled the standoff, while 40 percent disapprove.
Directly following the standoff in April of 1993, an ABC News poll found public approval of the FBI's handling of the incident at 70 percent. But that support dropped to 42 percent in the aftermath of the Oklahoma City bombing, and it has remained unchanged since.

Attorney general Janet Reno's image has suffered a similar decline. Her favorable ratings went negative for the first time late last year, after an independent counsel was appointed to study the events at Waco. Currently the public is divided: 31 percent view the Attorney General favorably, while 30 percenview her unfavorably.

While many Americans do not approve of the way the government handled the standoff, most people lay the blame for the subsequent fire and deaths at the feet of the cult members and their leader David Koresh. When asked whom they hold the most responsible, 47 percent point to the cult members, while only 10 percent mention the FBI - the next most common answer.

This poll was conducted among a nationwide random sample of 1,150 adults interviewed by telephone April 15-17, 2000. The error due to sampling could be plus or minus three percentage points for results based on the total sample. 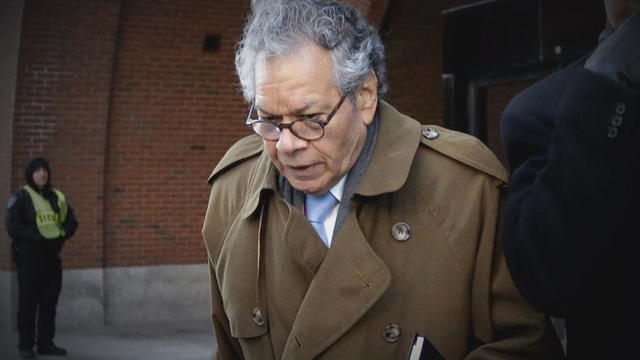 Pharmaceutical execs "got away with murder," says mom of overdose victim

Insys Therapeutics founder John Kapoor was sentenced to five and a half years for his role in bribing doctors to prescribe Subsys. 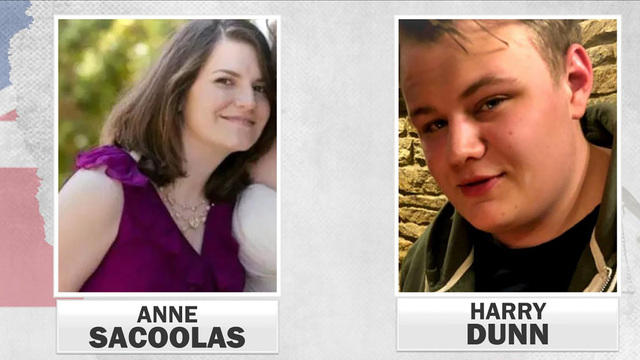