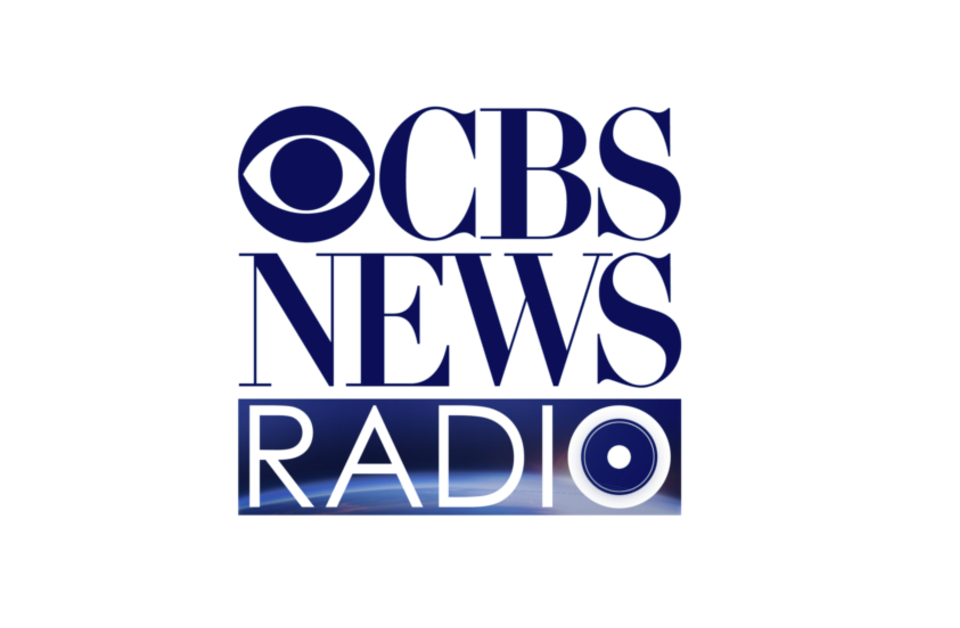 The new exclusive multi-year agreement coincides with the expiration of the current distribution agreement with Westwood One and will enable CBS News Radio to further strengthen its direct relationship with its prominent family of affiliated stations and control its affiliate relations, marketing, sales, distribution and best-in-class technology in-house.

"We are proud to forge a new partnership with CBS News Radio," said Ken Thiele, President of Skyview Networks. "This agreement powers CBS News Radio on sales and broadcast distribution operations to provide the finest and most accessible experience for affiliates, listeners and advertisers."

"Our new agreement with Skyview Networks will strengthen our distribution and advertising sales efforts," said Charles Pavlounis, Chief Financial Officer for CBS News. "Westwood One has been a fantastic partner for many years, and we thank everyone there for their dedication to CBS News Radio. These changes will assure our 30 million weekly listeners that they will continue to get the highest level of quality journalism they are accustomed to, while also providing for new opportunities for growth."

"It has been an honor to work with the CBS News executive team on their plans for CBS News Radio," said Jeanne-Marie Condo, Executive Vice President, General Manger for Skyview Networks. "Skyview is experiencing healthy, dynamic growth, and CBS News Radio is designed to excel as an audio platform."