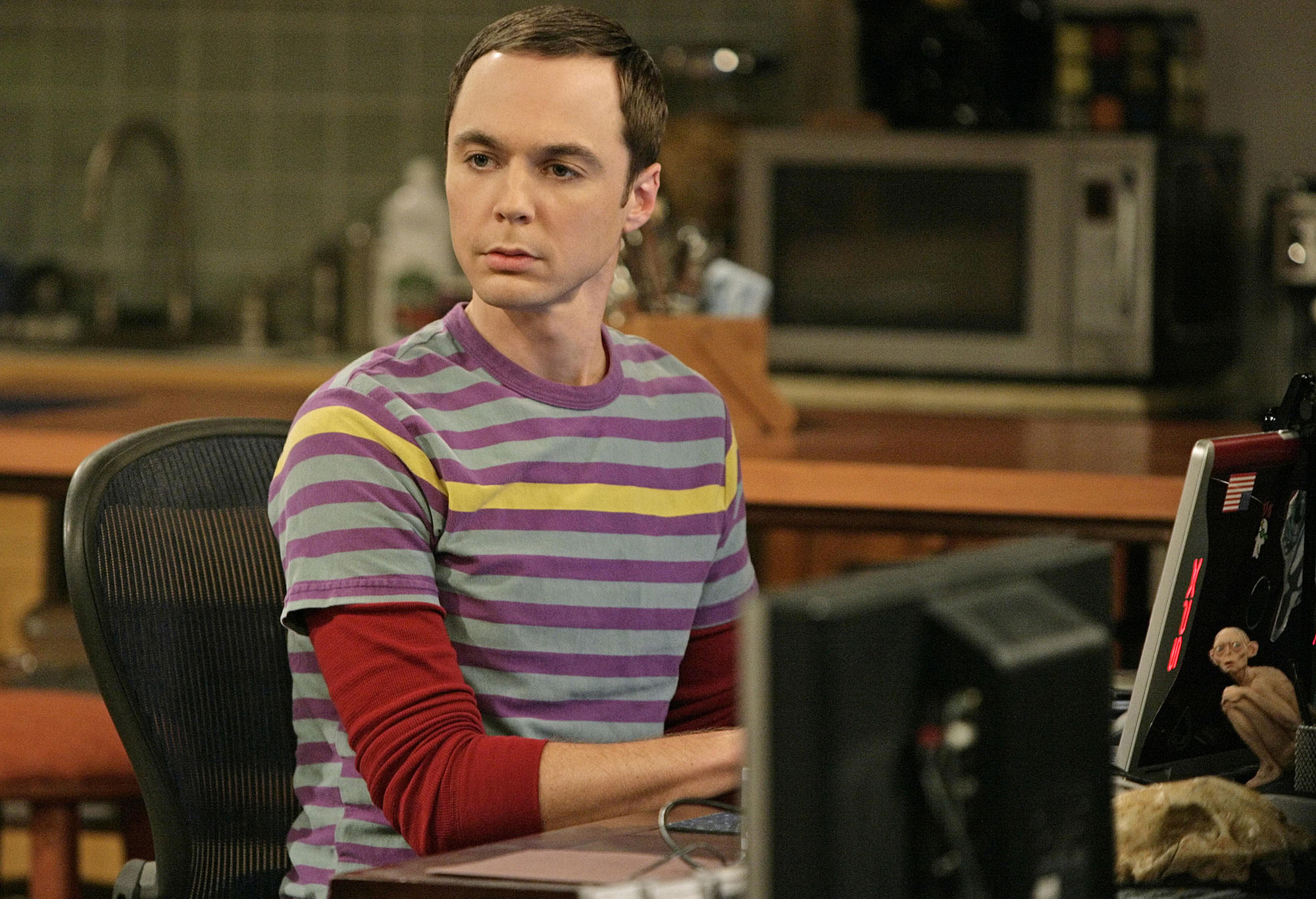 "We are pleased we have reached a deal to make the CBS Television Network, The CW and our cable networks available on DirecTV Now," said Ray Hopkins, President of Television Networks Distribution at CBS Corporation. "For any bundle to be truly successful, CBS is must-have content, and we are happy that AT&T will bring our hit programming to their DirecTV Now offering. This agreement fits perfectly into our strategy to deliver industry-leading content to viewers across multiple platforms and screens." CBS is the country's most-watched broadcast network.

DirecTV Now will feature live streaming of CBS-owned local television stations as well, giving all CBS and The CW affiliates the opportunity to participate.

Subscribers can now watch CBS primetime shows like "The Big Bang Theory" and several of the network's major sports programs, including "Thursday Night Football," the NCAA Division I Men's Basketball Championship, "SEC on CBS," CBS News programs like "60 Minutes," and late night shows including "The Late Show with Stephen Colbert."

Subscribers will also be able to watch major live events like the Grammys and the upcoming Emmy Awards show.

Pop and The CW are included in the new deal, and Showtime will be offered as an add-on service.