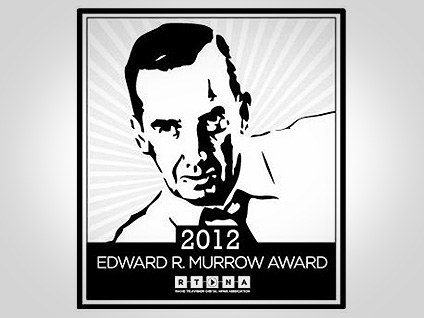 CBS News correspondent Sharyl Attkisson, producer Chris Scholl and editor Matt Tureck took home the prize for won for Gunwalker. In the gunwalker case, ATF agents say they were ordered to allow thousands of weapons to be sold to suspected suppliers for Mexico's drug cartels. The idea of letting so many guns "walk" onto the street was apparently to see where they would turn up and go after the major cartel kingpins instead of the smalltime weapons traffickers.

Gunwalking scandal uncovered at ATF
Agent: I was ordered to let guns into Mexico
Congress irate at ATF guns-to-Mexico program