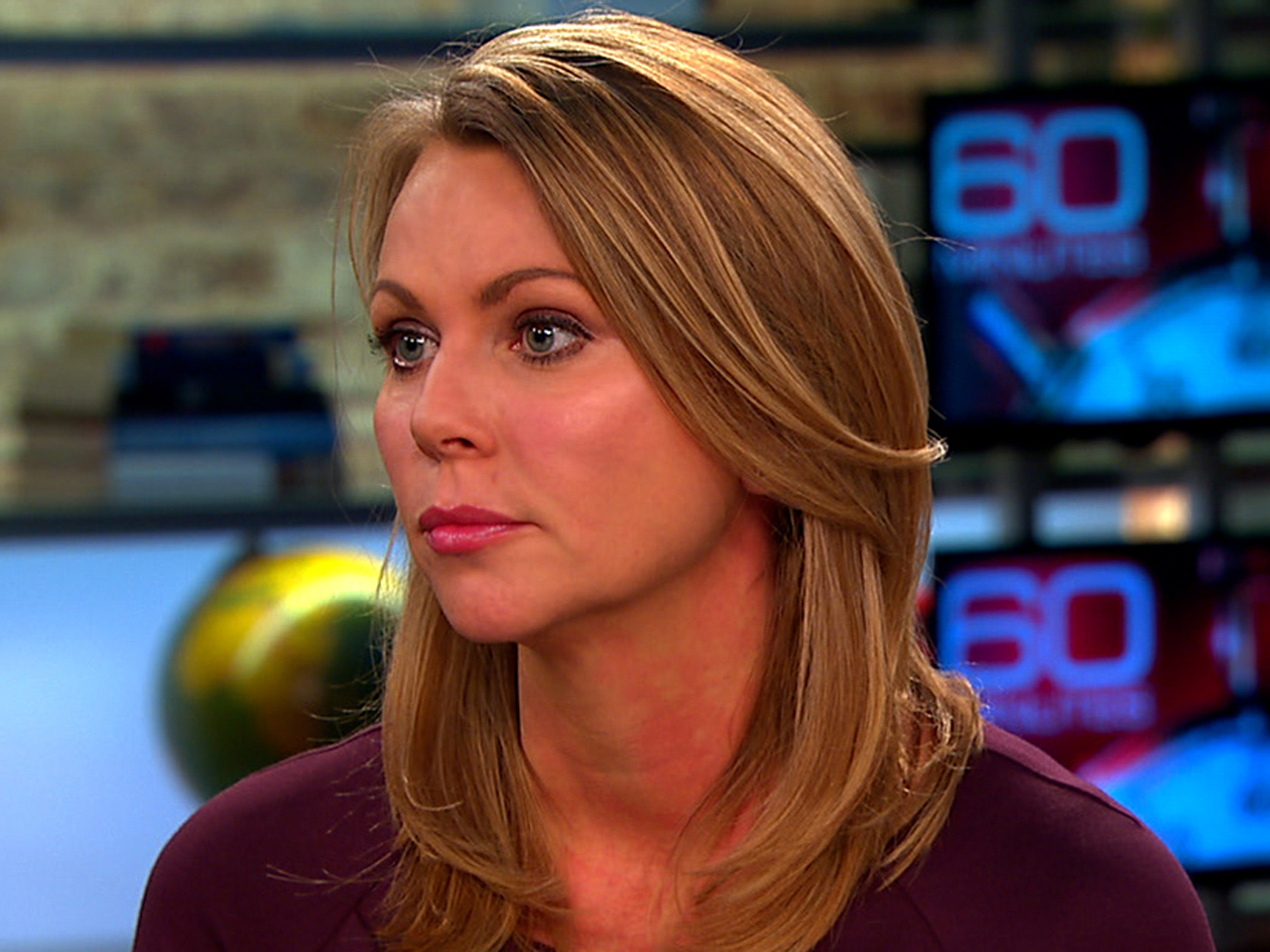 "60 Minutes" correspondent Lara Logan and her producer have been asked to take a leave of absence after a CBS News review of a now discredited 60 Minutes story on Benghazi found the report was "deficient in several respects."

"There is a lot to learn from this mistake for the entire organization. We have rebuilt CBS News in a way that has dramatically improved our reporting abilities," Fager said in a memo. "Ironically 60 Minutes, which has been a model for those changes, fell short by broadcasting a now discredited account of an important story, and did not take full advantage of the reporting abilities of CBS News that might have prevented it from happening."

Fager said that Logan agreed to take the leave of absence. Max McClellan, the producer of the segment, was also asked to take a leave.

The Oct. 27 report focused on ex-security officer Dylan Davies and was intended to be the first Western eyewitness account of the attack on the U.S. compound that left Ambassador Chris Stevens and three other Americans dead. Davies – who had written a book detailing his purported experience under the pseudonym Morgan Jones - told 60 Minutes that he defied orders from his employer, security firm Blue Mountain, to stay at his villa as the attack unfolded. Instead, Davies told “60 Minutes” that he raced to the compound and engaged the attackers.

The first questions about the story surfaced when the Washington Post reported the existence of a Blue Mountain incident report prepared by Davies in which he said he spent most of that night at his villa and hadn’t gone to the compound. Davies denied submitting the report to “60 Minutes” and reaffirmed the account he had given the broadcast, leading Fager to defend the report to the press.

However, after New York Times informed Fager on Nov. 7 that Davies’ account to the FBI differed from what he had told “60 Minutes,” CBS News confirmed that fact and announced “60 Minutes” would issue a correction.

Logan appeared on “CBS This Morning” the following day to apologize for the mistake.

The internal review conducted by Al Ortiz, executive director of standards and practices at CBS News, concluded that the team did not sufficiently vet Davies’ account of his own actions and whereabouts that night.

“The fact that the FBI and the State Department had information that differed from the account Davies gave to 60 Minutes was knowable before the piece aired.  But the wider reporting resources of CBS News were not employed in an effort to confirm his account.  It’s possible that reporters and producers with better access to inside FBI sources could have found out that Davies had given varying and conflicting accounts of his story,” Ortiz noted.

The review also noted that the fact that Davies told 60 Minutes that he had lied to his own employer that night about his location "should have been a red flag in the editorial vetting process.”

In addition, the CBS News review said Logan's assertions that al Qaeda carried out the attack and controlled the hospital were not adequately attributed in her report.  The report also took issue with a speech Logan gave in October of 2012, one month before starting work on the Benghazi story.

"Logan made a speech in which she took a strong public position arguing that the US Government was misrepresenting the threat from Al Qaeda, and urging actions that the US should take in response to the Benghazi attack," the report says. "From a CBS News Standards perspective, there is a conflict in taking a public position on the government’s handling of Benghazi and Al Qaeda, while continuing to report on the story."

The review also noted that “60 Minutes” erred in not disclosing the fact that Davies’ book was published by Threshold Editions, an imprint of Simon & Schuster, which is part of the CBS Corporation.