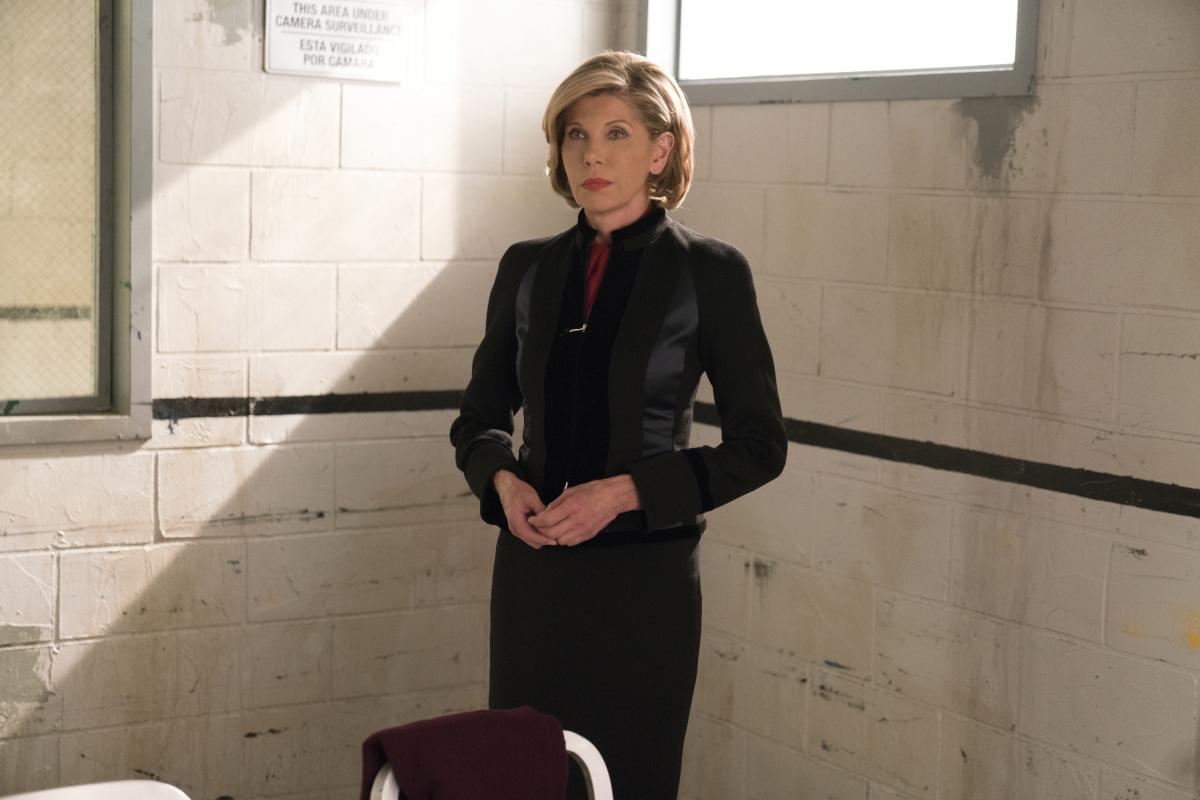 Viewers in Canada can sign up for CBS All Access here, on iOS and Android mobile and tablet devices, Apple TV and Chromecast. The service will hit other devices in Canada in the following months.

Marc DeBevoise, president and chief operating officer of CBS Interactive said the move is just the beginning for the streaming service.

"We look forward to continuing to expand CBS All Access across additional platforms, with even more content, and bringing the service to other markets around the world," he said in a statement.

CBS All Access subscribers will be able to watch current seasons of nearly 20 primetime shows, like "NCIS," "Bull," "SEAL Team" and more. New episodes become available seven days after they are broadcast.

Subscribers can also watch past seasons of 15 primetime series, including "NCIS" and "Survivor," as well as episodes of daytime and late-night shows like "The Talk" and the "Late Show with Stephen Colbert." They'll also have access to shows exclusive to the streaming service, like Season 1 of "The Good Fight" and Will Ferrell's comedy series "No Activity." More than 30 CBS Classic series like "Charmed" and "Hawaii Five-0" are also included in the service.

Subscribers can also stream their local live CBS station - including NFL on CBS.

CBS All Access is CBS's digital subscription video on-demand and live-streaming service. It first launched in the U.S. in October 2014 and has expanded since then. CBS Corporation announced in the first quarter of 2018 that it has more than five million subscribers between CBS All Access and Showtime's direct-to-consumer products.

The rich life for Christine Baranski