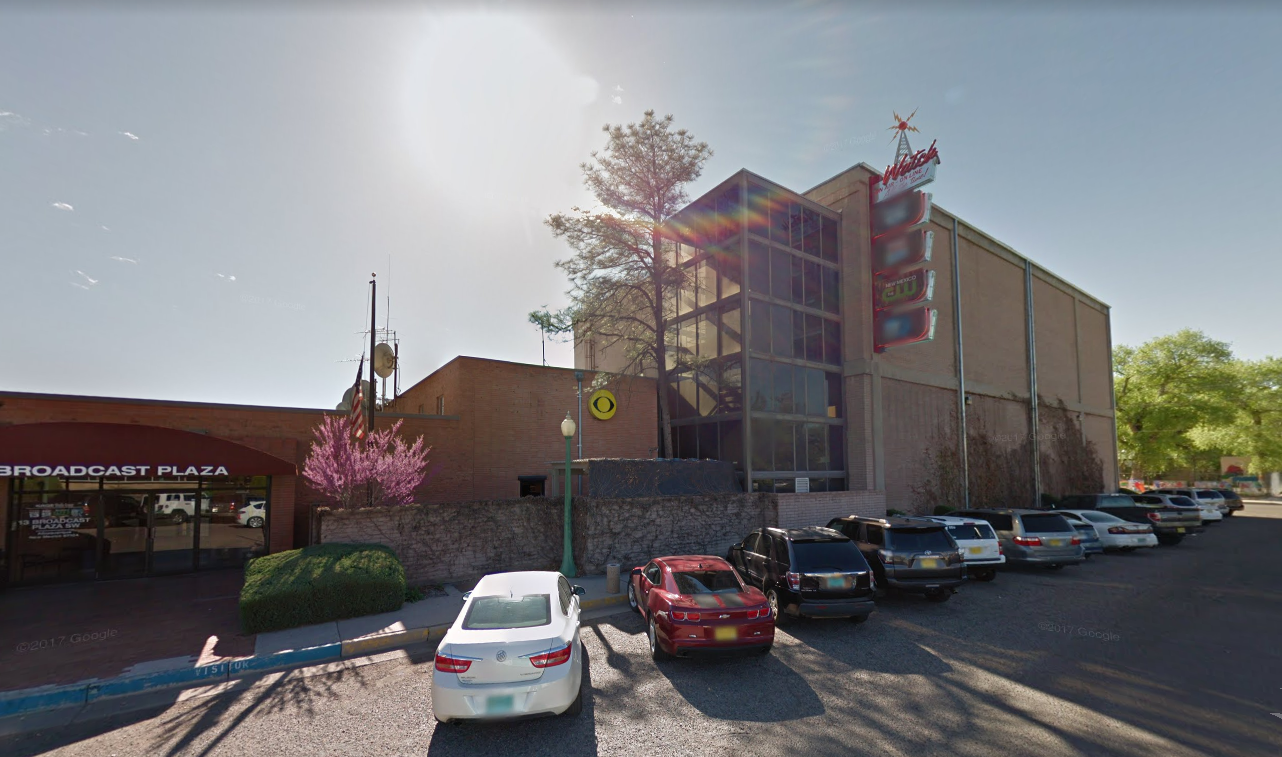 The CBS affiliate in Albuquerque, New Mexico, KRQE-TV, was forced off the air for roughly 90 minutes Sunday night after an intruder entered its building. Two of the station's newscasts were affected before regular programming resumed.

Madeline Schmitt, a KRQE-TV reporter, tweeted that everyone from the station was safe. She said the station didn't go on-air during its 9 p.m. at 10 p.m. broadcasts.

The incident comes several days after a gunman stormed a newsroom in Annapolis, Maryland, where he fatally shot five employees. Jarrod Ramos, 38, has been charged with five counts of murder.

Woman accused of trying to kill friend with poisoned cheesecake goes on trial
Thanks for reading CBS NEWS.
Create your free account or log in
for more features.
View CBS News In
CBS News App Open
Chrome Safari Continue
Be the first to know
Get browser notifications for breaking news, live events, and exclusive reporting.