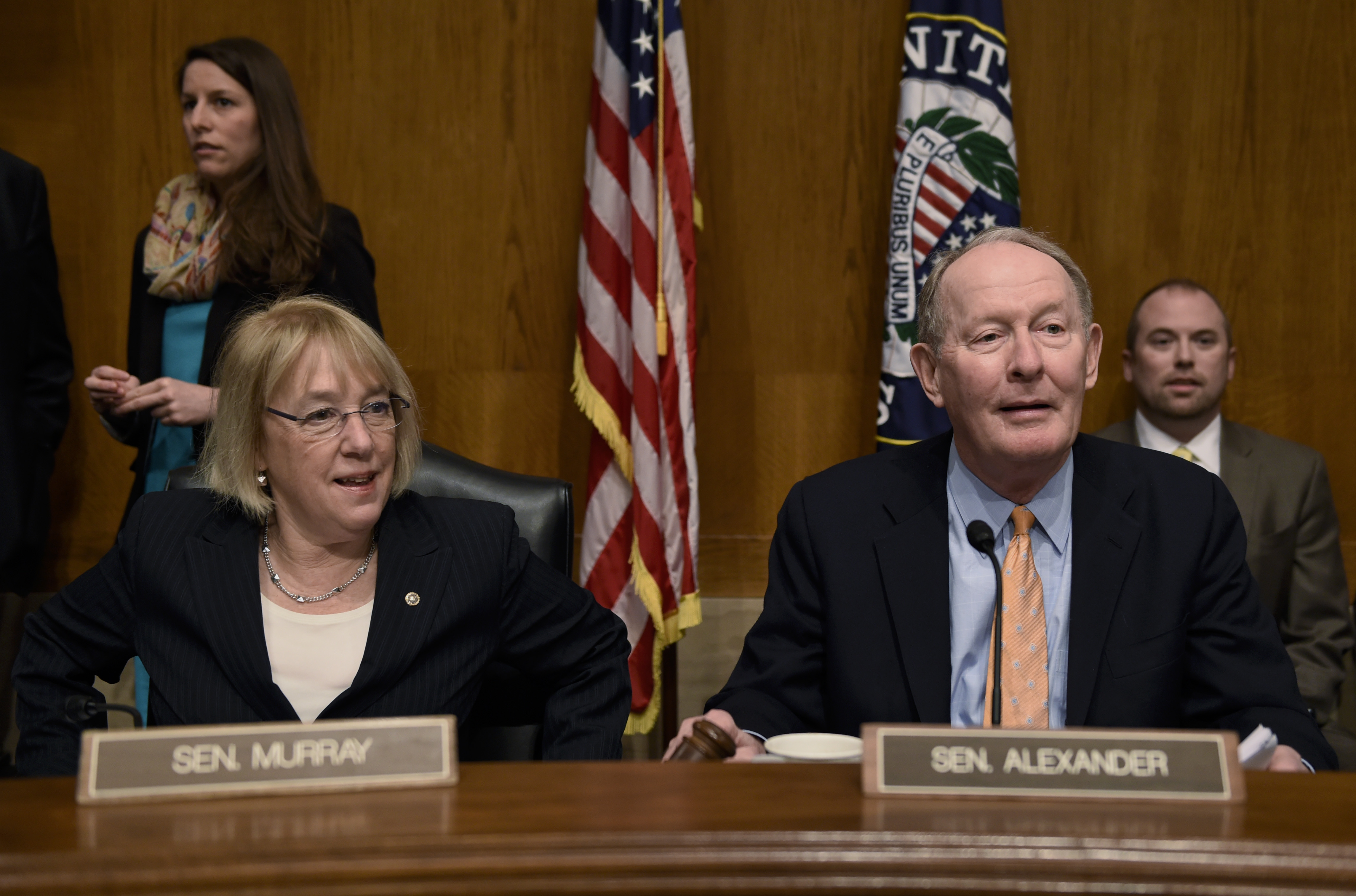 If a bill to fix Obamacare's cost-sharing reduction (CSR) payments were paired with a repeal of the health care law's individual mandate, the CSR fix wouldn't do much to lower premiums or increase coverage, the nonpartisan Congressional Budget Office (CBO) says.

The budget scorekeeper said that previous estimates would remain roughly the same under the above scenario: 13 million fewer people would have coverage in 2027 and average premiums would rise by 10 percent in most years of the decade.

In October, Sen. Lamar Alexander, R-Tennessee, the chairman of the Senate Health, Education, Labor & Pensions Committee, reached an agreement with his ranking member, Sen. Patty Murray, D-Washington, to extend CSR payments for the next two years and would eliminate the question about whether paying them is legal.

The agreement would permanently amend Obamacare to give new flexibility for states to create insurance policies that have a larger variety and lower costs and it also would continue CSRs during 2018 and 2019.

This came after President Trump announced that he would end the CSR subsidies paid to insurers under the 2010 health care law.

It's unclear if the Alexander-Murray deal will receive a floor vote, although in a meeting with GOP senators earlier this week, Mr. Trump told Collins that if Congress passes a tax reform plan that repeals the individual mandate, he would support the Alexander-Murray bill, which she is co-sponsoring.