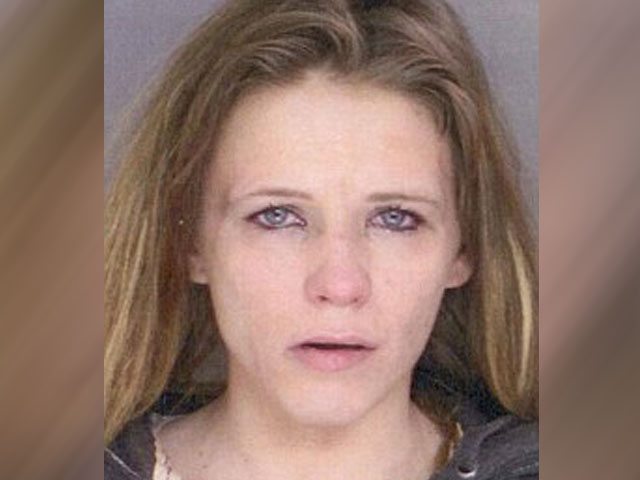 (CBS/AP) SCRANTON, Pa. - Police in Scranton say they found over 50 bags of heroin, cash and loose change in a woman's vagina during a cavity search.

Karin Mackaliunas, 27, was detained last weekend following a crash, according to authorities. Scranton police say they found three bags of heroin in her jacket and after being taken to the police station she told investigators she had more hidden in her vagina.

A doctor performed a search and recovered 54 bags of heroin, 31 empty bags used to package heroin, prescription pills and $51.22.

Mackaliunas was jailed on $25,000 bail on charges including possession with intent to deliver a controlled substance.

A preliminary hearing is scheduled for Monday.