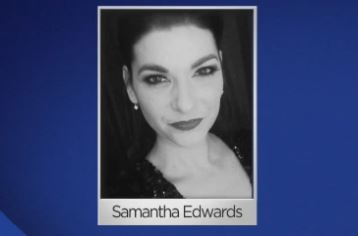 MINNEAPOLIS -- An investigation has concluded that a former contestant in the Miss USA pageant from North Dakota died of a genetic heart condition.

Edwards was 37 when she was found dead in her home in north Minneapolis on June 14. The medical examiner determined she died of natural causes.

Edwards, known as Sami, represented North Dakota in the Miss USA pageant in 2003. She had been working as a freelance makeup artist in the Minneapolis area.

In June, Miss USA posted a statement on Facebook alongside two photos of Edwards.

"Although Samantha was not a titleholder during our directorship, her impact on us and those around her was very apparent," the statement read. "Sam's smile and her energy will be terribly missed..."

Her funeral was held June 24 in Grand Forks, North Dakota.