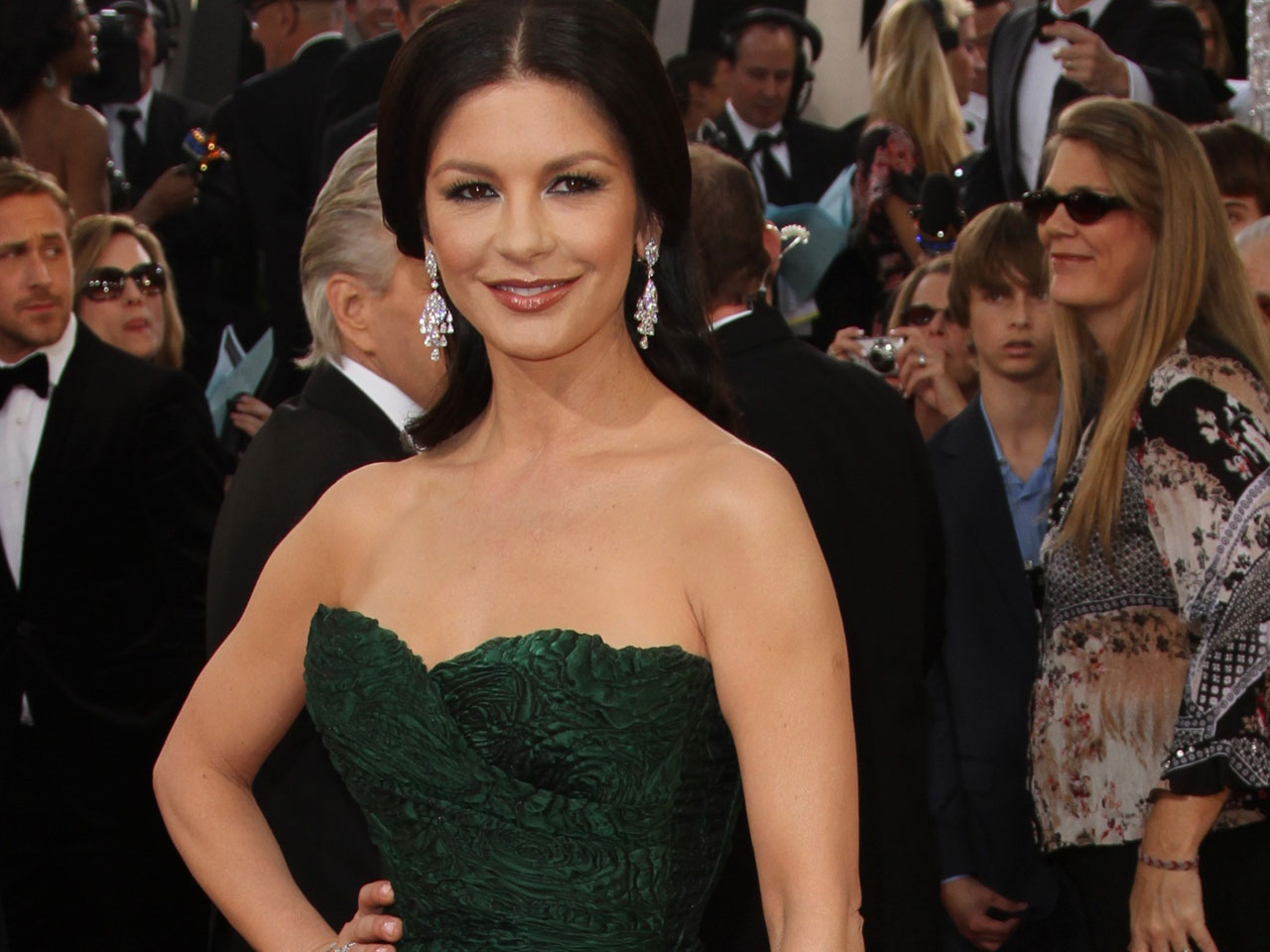 (CBS) Catherine Zeta-Jones is no stranger to movie-musicals - she won an Oscar for playing Velma Kelly in the film adaptation of "Chicago." Now, she's bringing another Broadway musical to the big screen.

Zeta-Jones is in "final negotiations" to join the cast of "Rock of Ages," The Hollywood Reporter said Wednesday.

According to the report, she'll play the film's villain, a character that was not part of the stage production.

"It's a character that we only really came to in the last month," director Adam Shankman said. "The character was invented to streamline the stories."

The film - between classic rock songs performed as musical numbers - tells the story of a small town girl (Hough) who moves to Hollywood to get in on the 1980s music scene. There, she meets a budding musician (Boneta), but also catches the eye of a famous rock star (Cruise).