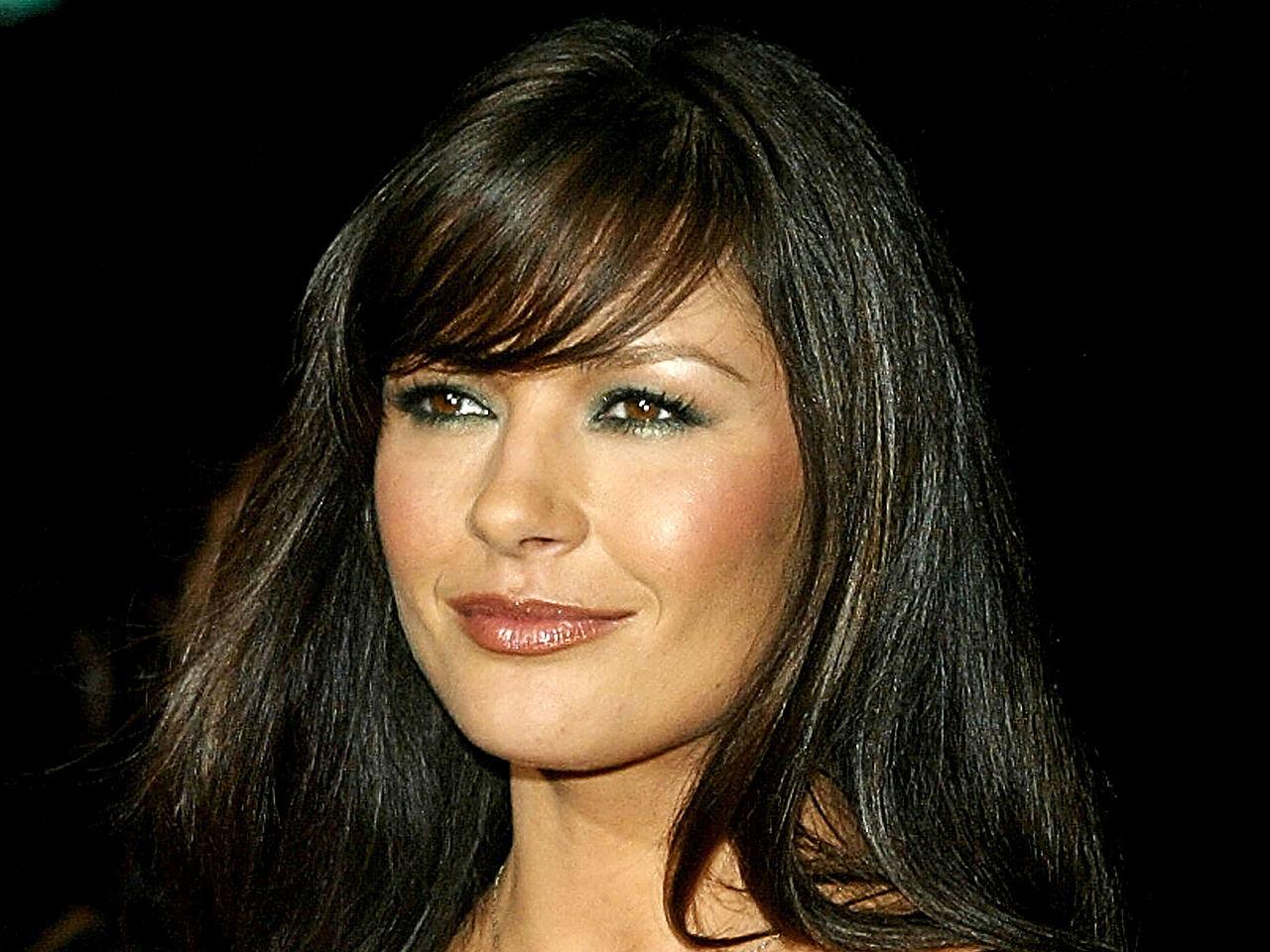 Catherine Zeta-Jones announced today that she entered a mental health facility to seek treatment for her bipolar disorder.

Publicist Sarah Fuller told the Associated Press that the Academy Award-winning actress "is committed to periodic care in order to manage her health in an optimum manner."

Jones' struggles with her bipolar disorder are known. She previously had completed a program at a treatment center two years ago for the same condition.

Bipolar disorder is a brain illness that causes changes in mood, energy, activity levels and the ability to do every day tasks. It is also known as manic-depressive illness. People with bipolar disorder have more extreme ups and downs than a normal person.

"A person with bipolar disorder has different episodes of depression, where people feel very sad and discouraged and have a hard time enjoying things," Dr. Warren Taylor, the director of the mood disorders program at the Vanderbilt University School of Medicine, told CBSNews.com. "They also have manic episodes where things are too good. They have a lot of energy, don't need to go to sleep and may spend money they don't have."

Bipolar disorder usually develops during the late teens or early adult years, with 50 percent of the cases starting before the age of 25. Some people can experience the disorder beginning as early as childhood or later as adults.

In bipolar I, people have more severe manic episodes where they are very energetic and productive. While they may be able to function at this level, it may progress to them feeling "high" or overly happy and being irritable or agitated to the point where they are acting too impulsively. They may be easily distracted, become restless, sleep too little or have an unrealistic belief in their abilities. The Mayo Clinic pointed out that bipolar I can be very dangerous because manic episodes can become very severe.

"People might notice they are talking faster than usual and are more productive," Taylor explained. "(Others) might think that they are hitting the caffeine a little harder, but it may progress to when they are talking so fast they aren't making any sense, aren't sleeping, are spending a lot of money they don't have or going on these wild trips out of the blue."

In bipolar II -- the form which Jones has -- patients have more depressive episodes and may not experience full-blown manic states, but less intense hypomania instead. This could lead to suicidal thoughts, feeling worried or empty and a loss of interest in activities. People may feel tired, have problems concentrating, have changes in their normal routine or be restless or irritable. They may have problems communicating with their family or completing work.

"Often it gets missed as regular depression," Taylor pointed out. "People don't pick up on hypomanic states easily."

Taylor added that severe stress can trigger manic or depressive states. The good news is that with the right medication, people can get help controlling their moods. Lithium, some anti-convulsive medication used for seizures and other antidepressants can be utilized to help stabilize someone.

"It's very treatable with a good source of support and the right medication," he said.