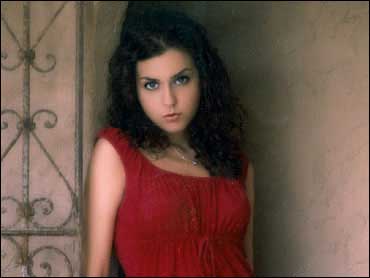 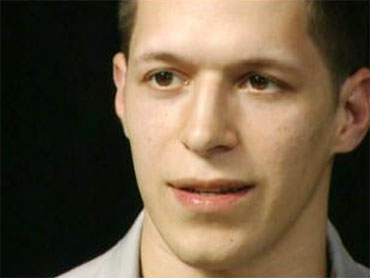 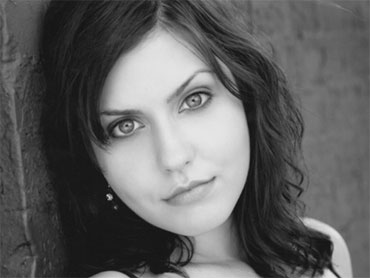 NEW YORK (CBS) Paul Cortez, who in 2007 was convicted of murdering dancer Catherine Woods in her upper East Side apartment, wants his conviction reversed and is requesting a new trial because of "inept" representation, according to an appeal which notes that his lawyers didn't show up until the fourth day of his trial.

Cortez is currently serving a sentence of 25 years to life.

The appeal is based on several points of law but saves his most scathing analysis for Cortez' former attorneys Laura Miranda and Dawn Florio.

"Paul Cortez received an unfair trial by virtue of unprepared and inept defenders who mishandled critical evidence due to unwaived - and unwaivable - conflicts of interest," the brief states. "(Cortez') conviction should be reversed."

Miranda and Florio were handpicked by Cortez but did not appear for the first three days of his trial when the jury was to be chosen. After making the judge, her client, and everyone else wait for hours, Miranda faxed a letter to Judge Carol Berkman claiming that her mother had suffered an illness and that she - Miranda - had flown to Puerto Rico unexpectedly.

Florio, meanwhile, claimed to be at a relative's funeral. The absence of both lawyers meant that Cortez was "literally unrepresented" as his trial began, the brief states.

The judge fined Miranda $1,000 and held her in contempt of court. As for Florio, she was already under indictment by the Manhattan District Attorney's office, charged with slipping contraband to an inmate, a fact that clearly gave her a conflict of interest, according to the appeal.

The story of the star-crossed alleged lovers Paul Cortez and Catherine Woods is the subject of the book "Death of a Dream" and the focus of an episode of 48 Hours | Mystery by the same name.

Cortez, who had been the lead singer in a band and a devotee of the Hindu religion at the time of the murder, was a talented singer and actor who had won scholarships to elite schools throughout his early life. Catherine Woods was a small-town girl from Columbus, Ohio, who moved to New York to pursue her dream of dancing on Broadway.

She eventually turned to exotic dancing to earn money. She and Cortez, who was also a personal trainer, met at a gym and he repeatedly tried to convince her to give up exotic dancing, a source of conflict between the two.

Woods was found stabbed to death on November 27, 2005 in her one-bedroom apartment on the Upper East Side of Manhattan. Her male roommate and sometime boyfriend David Haughn had left the apartment for approximately 20 minutes so he could pick up his car and drive Woods to the club where she was dancing. When he returned, Haughn said he found Woods stabbed to death.

The case against Cortez largely was circumstantial except for a bloody fingerprint which police say was found on Woods' bedroom wall. Police said it matched Cortez and District Attorney Peter Casolaro told the jury that it could only have been made during the murder. Cortez, who took the stand in his own defense, maintained that he had been in Woods' apartment many times and had probably touched that wall.

One of the criticisms in the appeals brief is that Cortez' defense attorneys did not hire any independent experts to refute forensic testimony despite the fact that money had been allotted by the court. Lichtman called that "a lethal default" and went on to state: "There was no excuse for counsels'...failing to put on a forensic rebuttal case."

Death Of A Dream was a full episode of 48 Hours | Mystery.

(CBS)
ABOUT THE AUTHOR
Paul LaRosa is a staff producer for 48 Hours | Mystery and has written four books on crime. His latest Seven Days of Rage: The Deadly Crime Spree of the Craigslist Killer will be published by Simon & Schuster on September 15th. He wrote a book on the case with Erin Moriarty called "Death of a Dream." His blog is online at http://paullarosa.com/blog.

Fugitive who allegedly killed couple over barking dog is arrested
Thanks for reading CBS NEWS.
Create your free account or log in
for more features.
View CBS News In
CBS News App Open
Chrome Safari Continue
Be the first to know
Get browser notifications for breaking news, live events, and exclusive reporting.