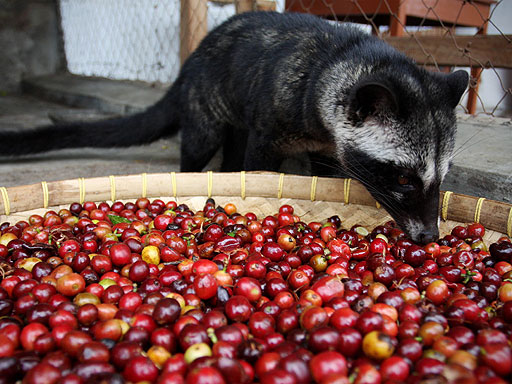 (CBS) Whoever said Americans drink crappy coffee might have been thinking about the latest craze - "Cat Poo Coffee."

It's java juice made from the droppings of a cat-like creature called a civet and its fans are willing to a pay upwards of $30 for a cup of the frothy brew.

"At first I did not want to take it on," Peter Longo, owner of the trendy New York coffee spot Porto Rico told the NY Daily News. "I thought it was kind of dirty because of where it comes from."

And Indonesian almost banned the product because Muslim authorities deemed it unsanitary.

But is it unhealthy?

Oddly enough, it's not. The beans are sanitary by the time they reach your coffee cup, despite having passed through the bowels of the small creature.

In the Philippines, Indonesia and Vietnam, civets eat coffee berries, pass them through their digestive tractsthen expel them as undigested feces. The dung is then cleaned, dried and lightly roasted to make the coffee. Coffee from civets is considered to have the best aroma, and it is the unique enzymes in the civet's stomach which give coffee its bitter taste

If you can't afford the steep price, you're just crap out of luck.