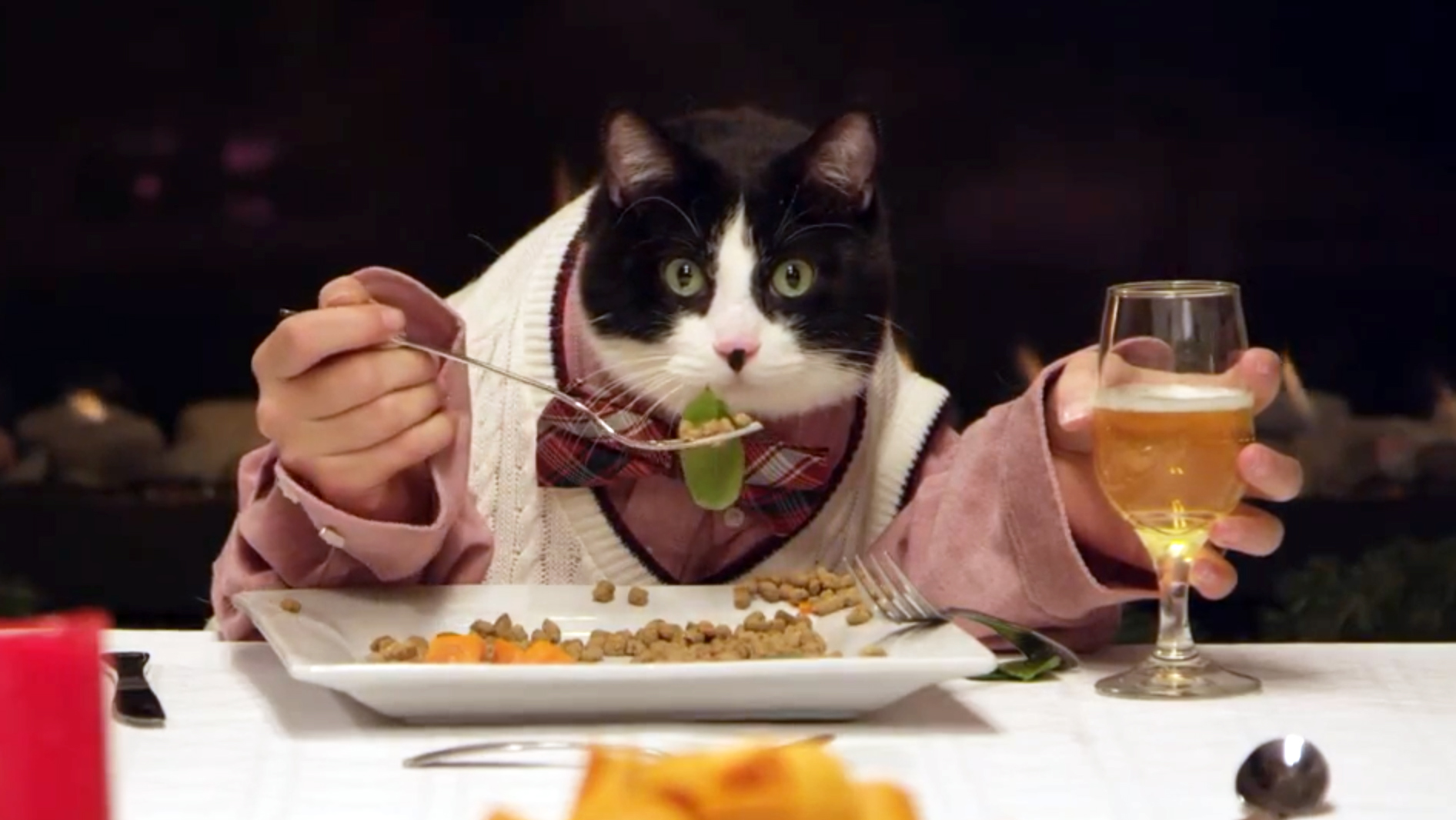 This week's most popular viral videos include a tortoise helping out his friend, the return of Christmas Jammies, awesome people doing awesome things, Google's Year in Search 2014, an epic round of Christmas caroling and a hybrid holiday feast.

First up, AuDi Yu posted this clip of friendship in the animal kingdom. Watch as one tortoise helps turn over another stuck on its back at the Taipei Zoo.

The Holderness Family and their Xmas Jammies song went super viral last year. The song now stands with over 15 million hits on YouTube. They've had a pretty crazy year thanks to their newfound fame, and they spell it all out in this parody of the REM song "It's the end of the world."

People are Awesome are back with their annual compilation of awesome people doing awesome things. The colorful collection celebrates those who push the limits of what we think is possible, from daring base jumps, to incredible trick shots and everything inbetween.

No one knows how to wrap up a year quite like Google. Mostly because they know what everyone has been searching for all year. And, like years past, Google's look back at 2014 in search, strikes an inspiring emotional chord.

A family in Englewood Cliffs, New Jersey, gets treated to an above average round of Christmas caroling thanks to Improv Everywhere. What starts off as a simple 4-piece singing "Deck The Halls," turns into a 13-member choir with a 20-person brass orchestra doing a swinging rendition of "Marshmallow World."

To spread a little holiday cheer, the folks over at Freshpet orchestrated this supremely hilarious holiday feast. It features one cat at the head of a table with 13 dog guests, all eating with human hands.