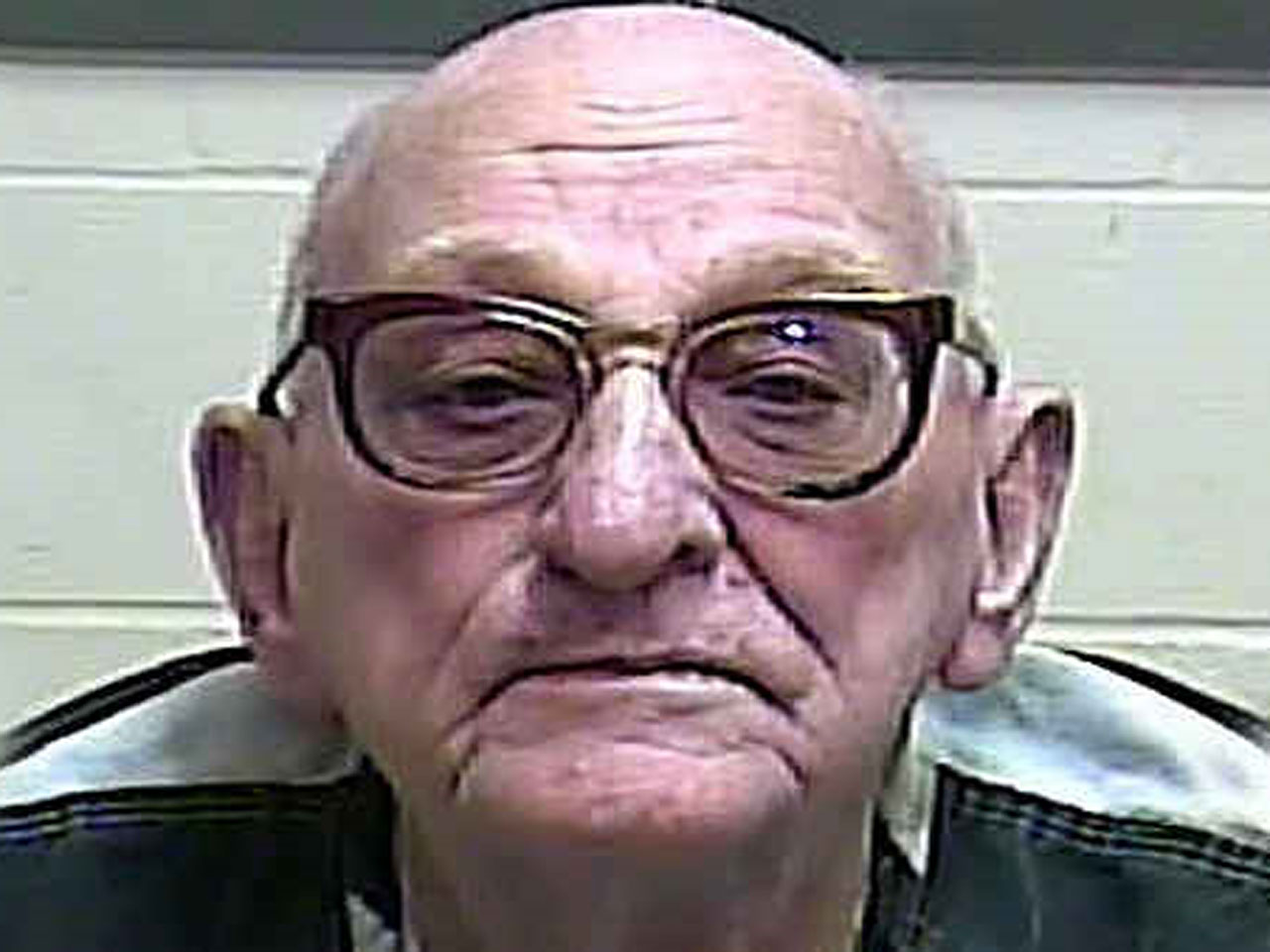 (CBS/AP) PORT ALLEN, La. - Going under the knife to get on with his life.

Convicted pedophile Francis Tullier, 78, cut his prison sentence in half - and that's not all - as he underwent voluntary castration as part of a plea deal to free him after 12 years behind bars.

Tullier admitted abusing three girls, ages 6 to 12, during the 1970s and 80s. As part of the plea deal, he agreed to have his testicles surgically removed. The operation took ten minutes and was done at Tullier's expense.

Tullier's lawyer, Nathan Fisher, told the Daily Mail, "They had enough [evidence] to send him up for two or three life sentences. He had no chance of getting out of prison unless we did something unusual."

Though convicted in 1999, the operation was delayed for years as the elderly Tullier dealt with a series of other medical issues. In October he expressed reluctance to go through with physical castration. According to court transcripts, the judge replied, "It's time to give Caesar what Caesar is owed."

The Advocate newspaper in Baton Rouge reported Tullier is due for release next week.

If he hadn't gone under the knife, Tullier would have been in prison until 2024. He will have to register as a sex offender and plans to stay in Louisiana.

Major Richie Johnson of the West Baton Rouge Parish Sheriff's Office was happy with the outcome. "I'm not aware of any other cases of physical castrations in the state," he said, "but I wish we'd use it more often."