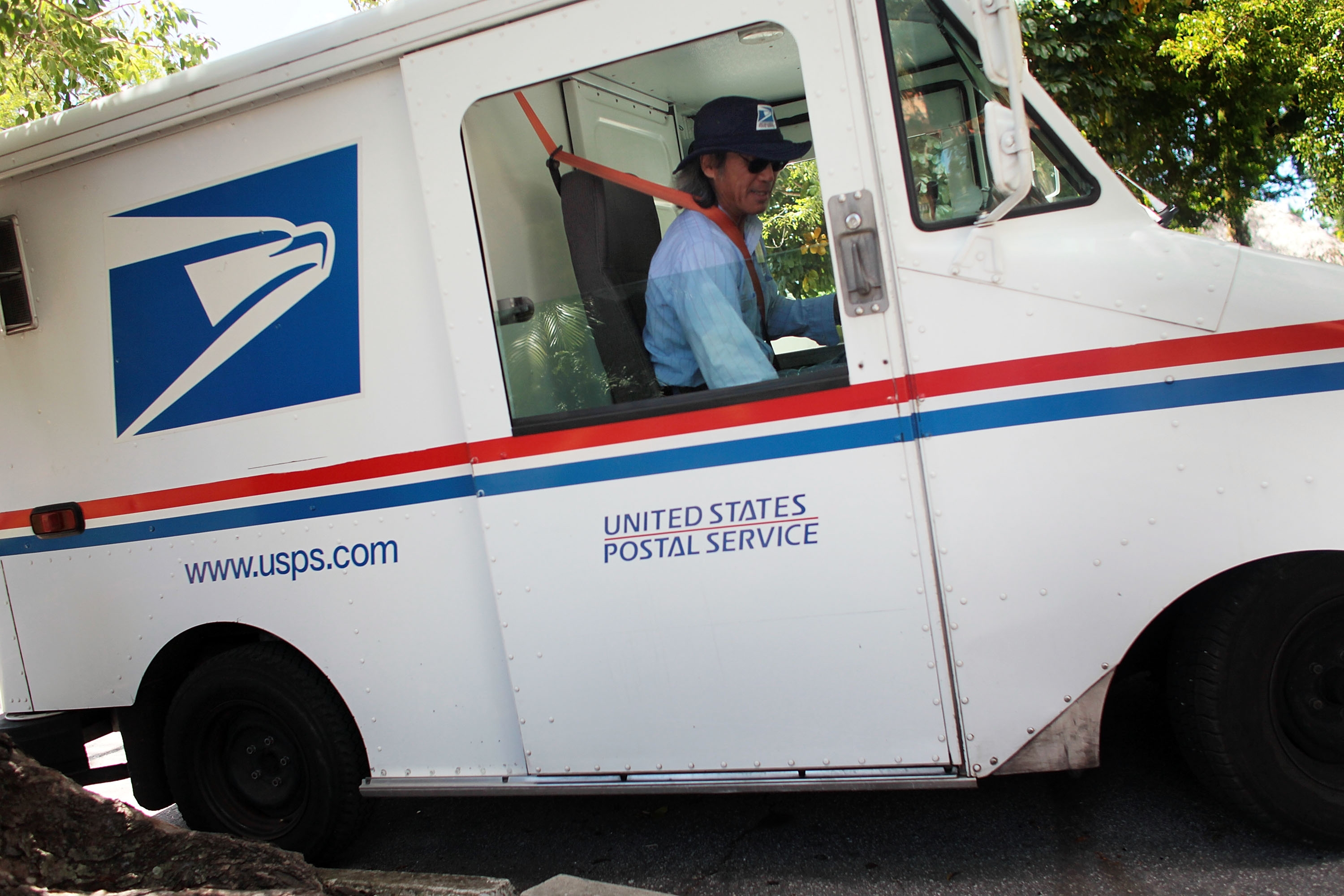 WASHINGTON - The financially strapped U.S. Postal Service is considering cutting as many as 120,000 jobs.

Facing a second year of losses totaling $8 billion or more, the agency also wants to pull its workers out of the retirement and health benefits plans covering federal workers and set up its own benefit systems.

Congressional approval would be needed for either step, and both could be expected to face severe opposition from postal unions which have contracts that ban layoffs.

The post office has cut 110,000 jobs over the last four years and is currently engaged in eliminating 7,500 administrative staff. In its 2010 annual report, the agency said it had 583,908 career employees.

The loss of mail to the Internet and the decline in advertising caused by the recession have rocked the agency.

Postal officials have said they will be unable to make a $5.5 billion payment to cover future employee health care costs due Sept. 30. It is the only federal agency required to make such a payment but, because of the complex way government finances are counted, eliminating it would make the federal budget deficit appear $5.5 billion larger.

If Congress doesn't act and current losses continue, the post office will be unable to make that payment at the end of September because it will have reached its borrowing limit and simply won't have the cash to do so, the agency said earlier.

In that event, Postmaster General Patrick Donahoe said, "Our intent is to continue to deliver the mail, pay our employees and pay our suppliers."

Postal officials have sought congressional assistance repeatedly over the last few years, including requests to be allowed to end Saturday mail delivery, and several bills have been proposed, but none has been acted on.

In addition the post office recently said it is considering closing 3,653 post offices, stations and other facilities, about one-10th of its offices around the country, in an effort to save money. Offices under consideration for closing are largely rural with little traffic.

And in June the post office suspended contributions to its employees' pension fund, which it said was overfunded.

In its 2010 annual report the post office reported a loss of more than $8 billion on revenues of $67 billion and expenses of $75 billion.

And even while total mail volume fell from 202 billion items to 170 billion from 2008 to 2010 the number of places the agency has to deliver mail increased by 1.7 million as Americans built new homes, offices and businesses.

The latest cutback plans were first reported by The Washington Post, which said a notice to employees informing them of its proposals stated: "Financial crisis calls for significant actions, we will be insolvent next month due to significant declines in mail volume and retiree health benefit prefunding costs imposed by Congress."