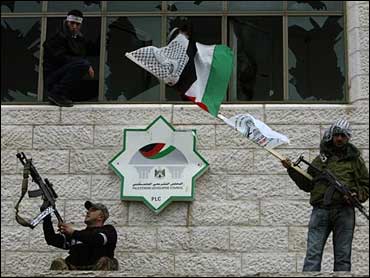 The Milwaukee Brewers are the perfect remedy for whatever ails the Cincinnati Reds.

Pete Harnisch allowed five hits in 7 2/3 innings and Sean Casey had a homer and an RBI double as the Reds beat the Brewers 8-2 Wednesday.

"He was throwing strikes. He had pretty good stuff," Reds manager Jack McKeon said. "He ran out of gas a little bit in the eighth and started getting the ball up and walking guys, but he'd done his job."

The Reds have won five of the last seven meetings against Milwaukee, including 17-0 and 4-0 shutouts in an early August series at Cincinnati. Those two losses began a 2-8 road trip that seriously damaged the Brewers' wild-card chances.

Harnisch (9-6) took a shutout into the eighth before allowing a two-run homer to Fernando Vina. He struck out five and walked four.

"My fastball was down. I located it more around the knees," Harnisch said. "They hit a lot of ground balls and some easy popups because they had to go down low to hit it, which was good. That was my one goal, to keep my fastball down a little bit."

Casey staked Cincinnati to a 1-0 lead in the first with his third home run, a 425-shot over the Brewers' bullpen in right field off Steve Woodard (9-8).

"Casey showed us a little power," McKeon sad. "He's going to be a good hitter."

The Reds added six runs in the fourth on seven hits to knock out Woodard and take a 7-0 lead. Barry Larkin opened the inning with a single. One out later, Jeffrey Hammonds, Eddie Taubensee, Bret Boone and Chris Stynes followed with successive singles to make it 5-0.

"He wasn't at his best," Garner said."He had one inning that was his undoing. I think every ball hit was a ground ball until the last one by Sanders. You keep thinking that three or four feet one way you'll get a double play and you're out of the inning."

Woodard allowed seven runs on nine hits in 3 2/3 innings, his shortest start of the season.

"I don't know if you can say too much went wrong," Woodard said. "I had a lot of ground balls that one inning and a lot of them just found the holes." 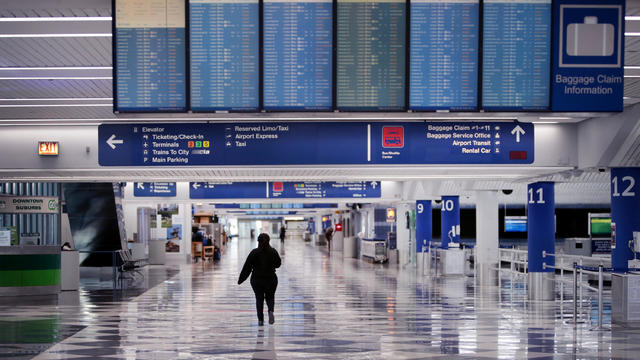