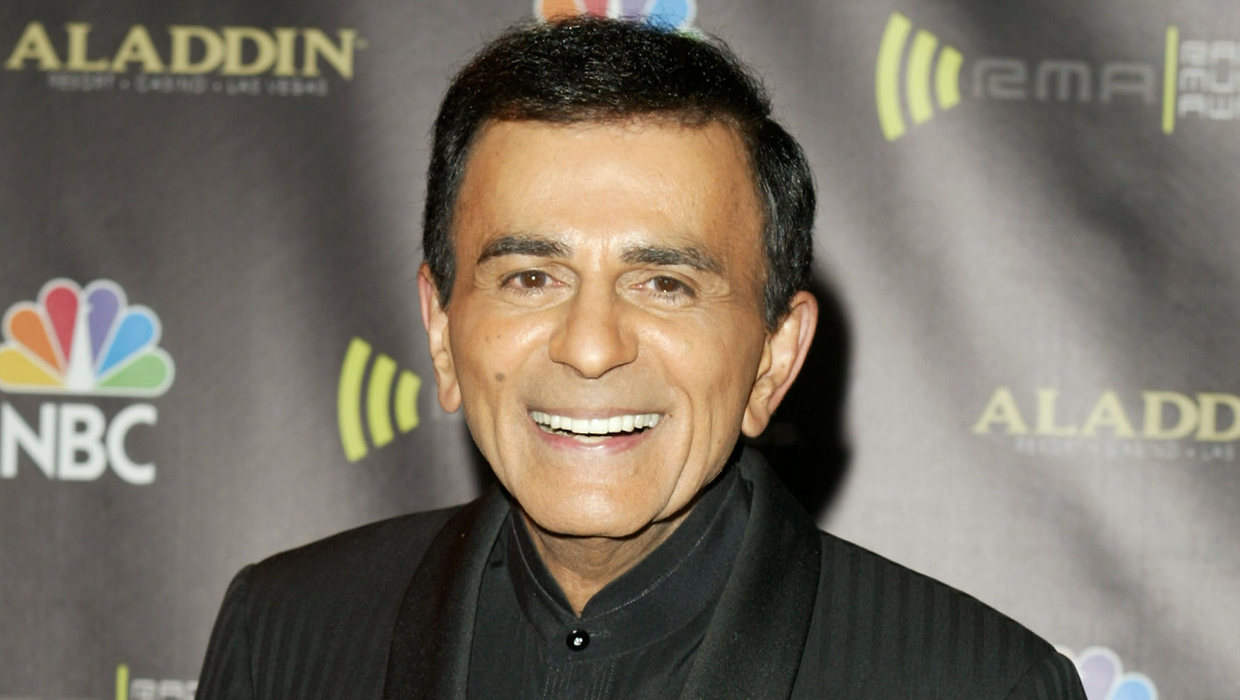 A publicist for Casey Kasem's daughter says the late radio personality's children are working with law enforcement following a report that Kasem's wife is making arrangements to have his body flown to Europe.

Danny Deraney, a publicist for Kasem's daughter Kerri, told The Associated Press in an email Tuesday that Kasem's children are discussing their next steps with authorities.

Kasem, the radio host of "American Top 40" and voice of Shaggy on "Scooby-Doo," died June 15 at a hospital in Gig Harbor, Washington. He was 82 and suffering from dementia. His death followed a lengthy battle over his care among his wife Jean Kasem and his three adult children from his first marriage.

TMZ reports that Jean Kasem is trying to have Kasem's body flown to Europe, perhaps Oslo, Norway, from Montreal, Canada. Teruyuki Olsen, a lawyer for Kasem's wife, said he had no comment.