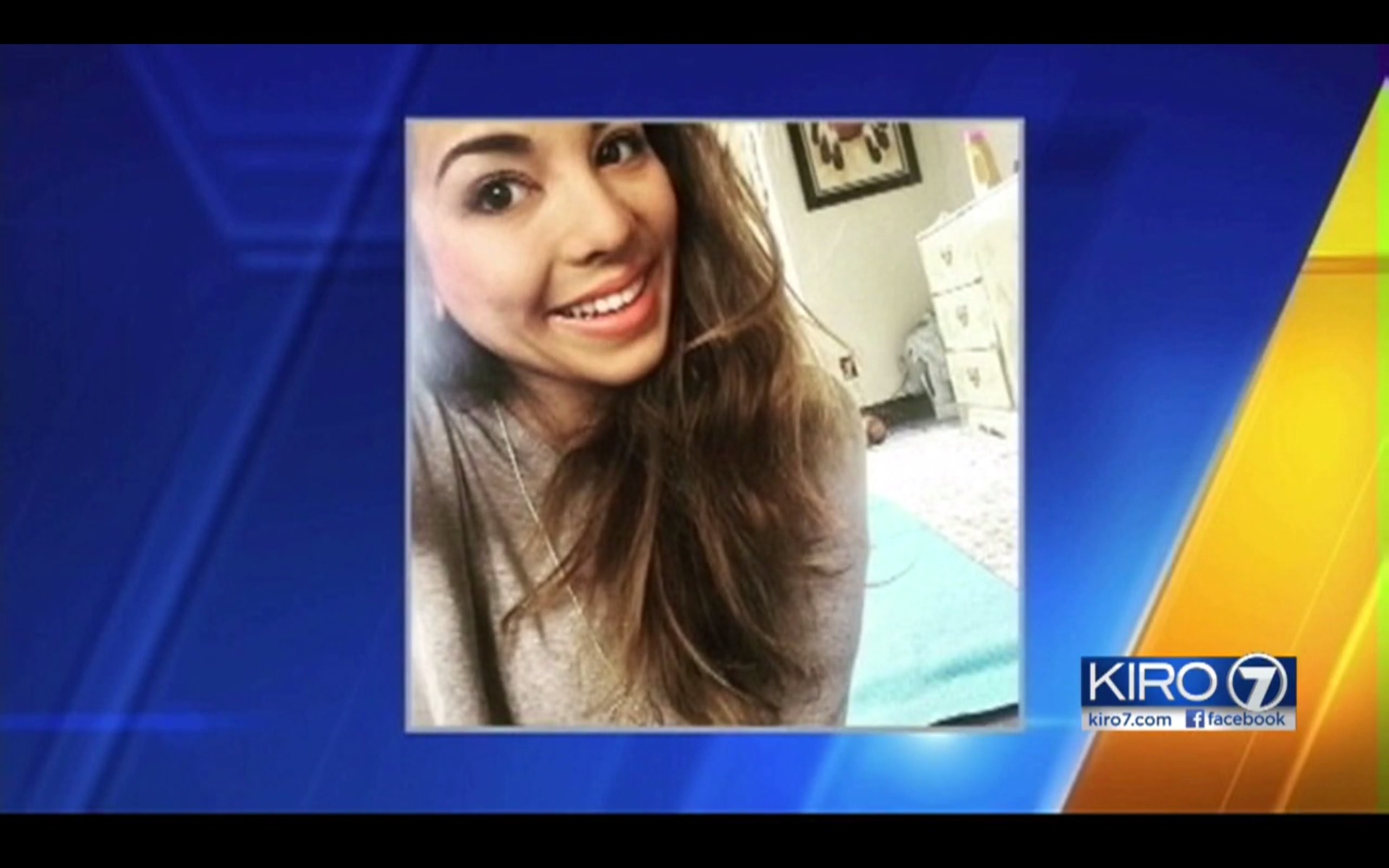 SEATTLE --A 21-year-old man accused of assaulting a University of Washington student he was dating has been charged with murder.

King County prosecutors charged Casey Henderson on Wednesday with first-degree murder in the death of 22-year-old Katy Straalsund. Police were called to the apartment where Straalsund died by another student, who could hear the fatal beating from his own apartment.

The student, who asked to not be identified, told CBS affiliate KIRO that he at first heard the suspect and victim screaming.

"At first, I thought they were just watching a video or playing video games, because nowadays, kids do that," he said. "And then later, they started pounding the wall and making my floor vibrate. The guy was, you know, calling out, 'I'm going to [expletive] kill you.'"

"It's pretty upsetting," he said.

He said he called 911 and led some police officers to the apartment, while one officer moved around to the side of the building. Through a window, that officer said he saw Henderson, 21, choking Straalsund, according to the police report.

"The girl was still making noise and moaning, almost like she was defenseless," the student said.

By the time police burst through the door, Straalsund had no pulse. Later, police say Henderson admitted to repeatedly punching and kicking the victim so hard he broke his wrist. He allegedly asked officers several times if she was dead.

The student who called 911 learned on Tuesday that Straalsund. He said he knows the people who loved her are hurting and so is he.

"I'm just sorry that this happened to your family, and I really wish I could have called earlier," he said.

Henderson told police he and Straalsund had been dating and that they took LSD together the night before. He said he attacked her, because he became paranoid and thought she was plotting against him.