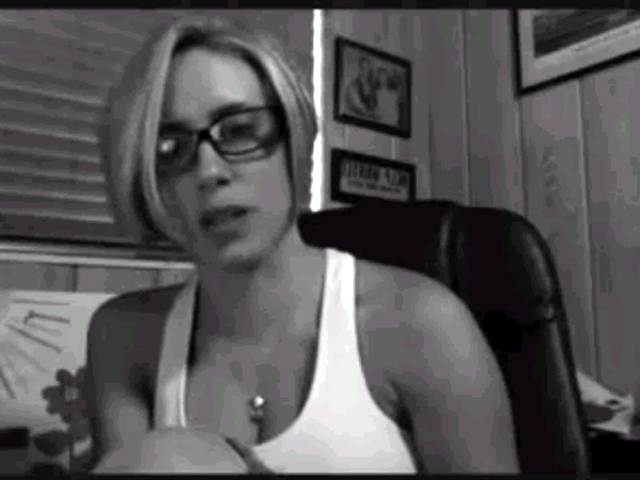 (CBS/AP) ORLANDO, Fla. - Casey Anthony's year of probation on a check fraud conviction ends this week, but exactly when she will be released from state supervision is being kept secret.

Florida Department of Corrections officials said Monday that they will not publicly announce the end of her supervision because of security concerns. The 26-year-old has been serving her probation at an undisclosed location in Florida and has reportedly received several death threats.

Anthony was acquitted in July 2011 of murdering her 2-year-old daughter Caylee.