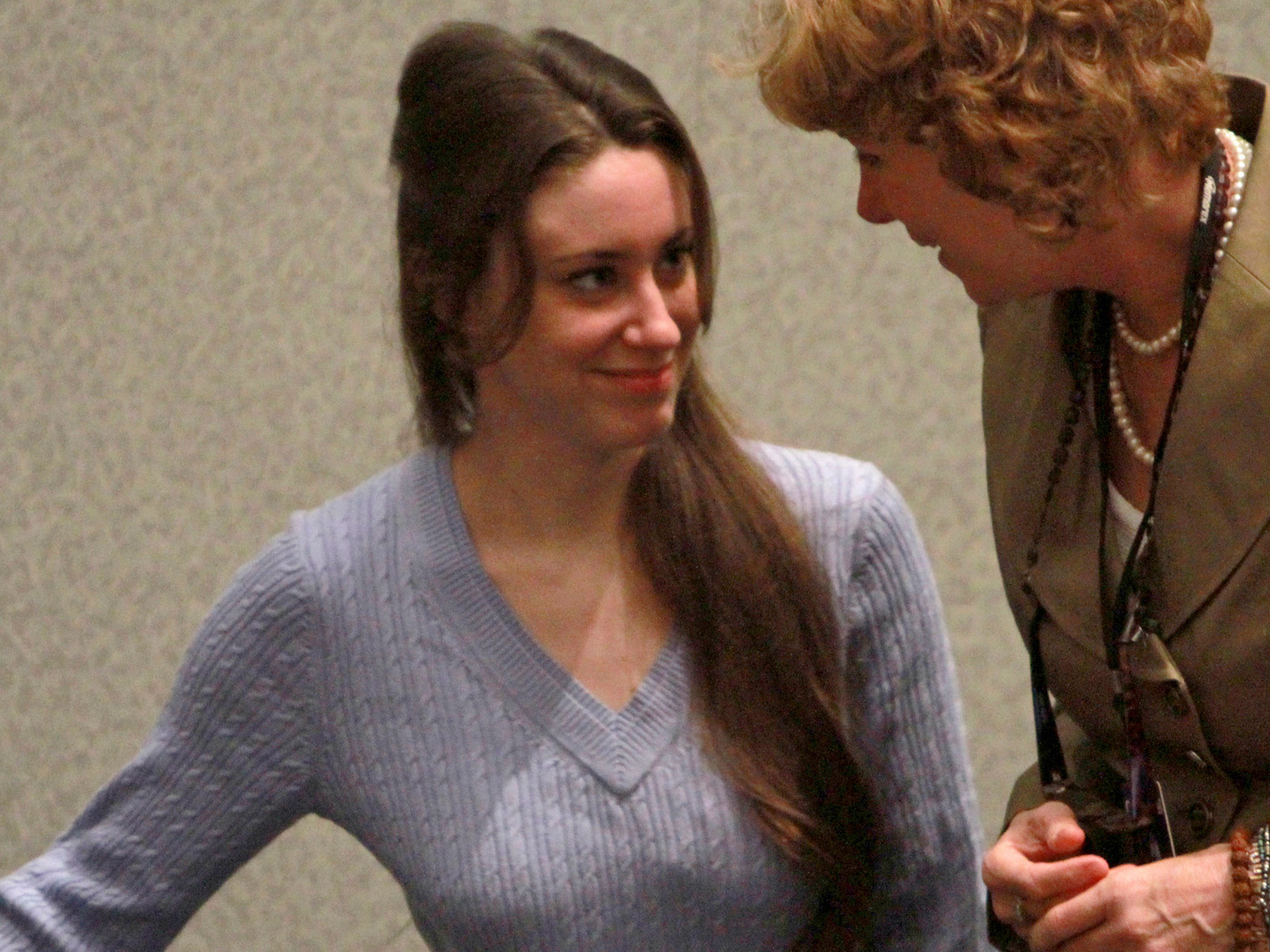 UPDATE: Casey Anthony to be released from jail on Wednesday

(CBS/WKMG/AP) ORLANDO, Fla. - Casey Anthony was sentenced Thursday by Judge Belvin Perry to four years in prison for lying to police, but with credit for time served and good behavior she is likely to be released in late July or early August.

UPDATE: Casey Anthony to be released from jail on Wednesday

She received one year in jail, to be served consecutively, on each of four counts of providing false information to law enforcement as well as a fine of $1,000 for each count, plus court costs.

"We're gonna figure out her credit for time served. It's going to take us about an hour to sort it out because the previous sentences she has been given," Perry said. "But with the good time and gain time, depending on preliminary figures, sometime early August. Maybe late July. But I can't say that until I first determine time served. And then the jail has to apply, according to their figures, their good time and gain time that she has gained in this," Perry said regarding Anthony's release, reports CBS affiliate WKMG.

Casey Anthony has been in jail since October 2008.

Perry said the defense has 30 days to file an appeal. A hearing has been set for the end of July.

As the sentence was announced, Orlando real estate broker Flora Reece stood outside the courthouse with a sign that read "Arrest the Jury."

After the sentencing, protesters chanted Caylee's name outside the courthouse as well as "Justice for Caylee," reports the station.

"At least she won't get to pop the champagne cork tonight," Reece said of the judge's decision to keep Anthony in jail.

The crowd of a few dozen emotionally charged protesters stood apart from the handful of Casey Anthony supporters, which included one man displaying a sign asking Anthony to marry him, reports WKMG.

On Tuesday, Anthony was acquitted on first-degree murder, aggravated child abuse and aggravated manslaughter charges in the death of her daughter, Caylee.