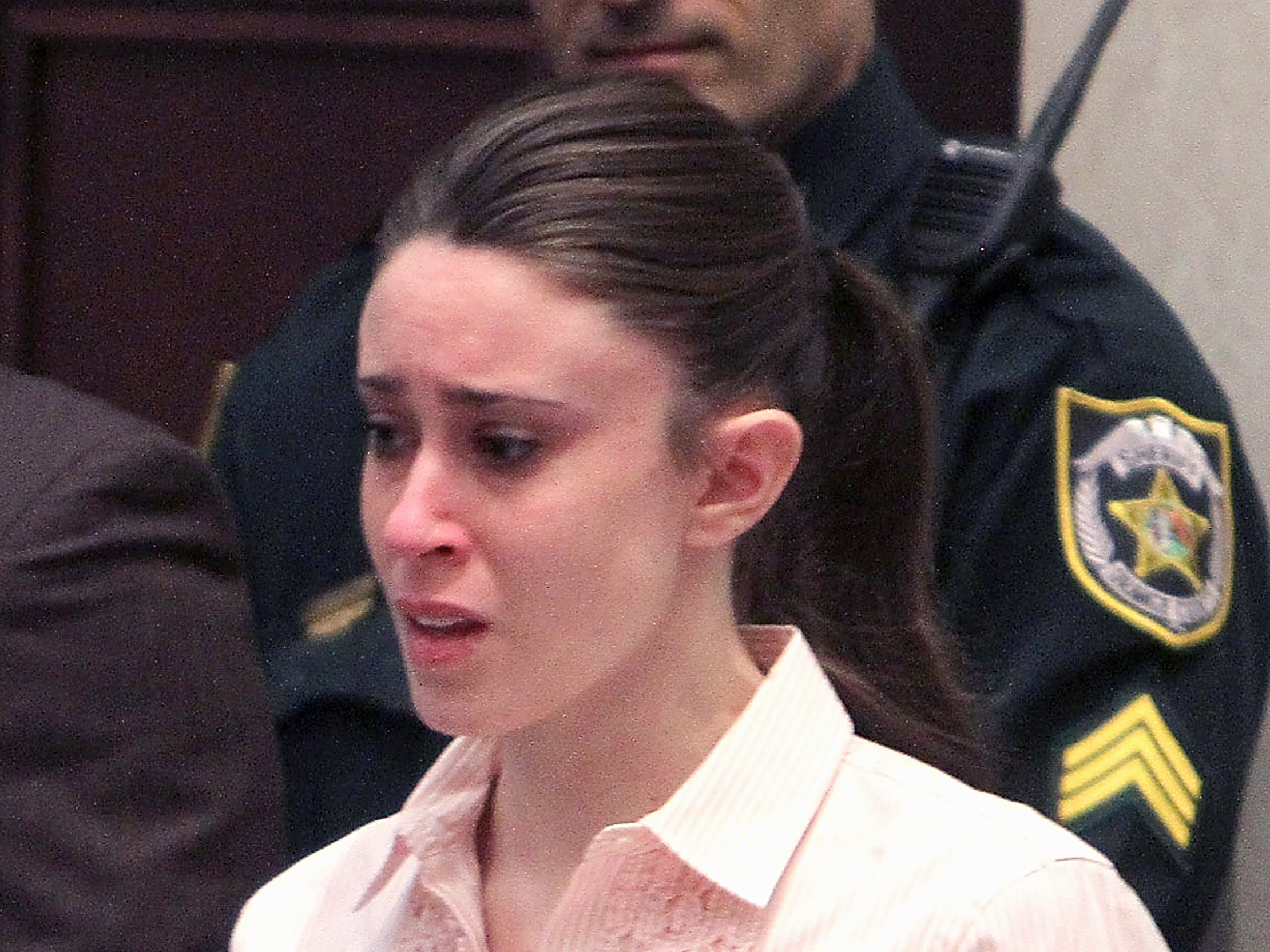 ORLANDO, Fla. Attorneys for Casey Anthony are asking for a venue change in her coming defamation trial.

Her attorneys filed paperwork this week seeking to have the trial moved out of Orange County.

The Orlando Sentinel reports that attorneys argued that Anthony can never get an impartial jury due to pretrial publicity.

Anthony was acquitted last year of murder in the death of her 2-year-old daughter, Caylee. Her attorneys argue "the local media refuses to move on" and that the public feels as though "justice was not served" in the criminal case.

After Caylee disappeared in the summer of 2008, Anthony told investigators that a babysitter named Zenaida Gonzalez had kidnapped the toddler. Gonzalez later sued Anthony, claiming her reputation had been ruined.

The lawsuit is set for trial in January.