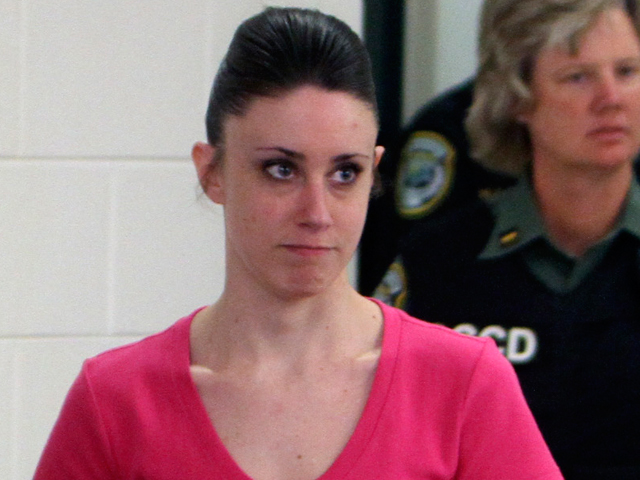 (CBS/AP) ST. PETERSBURG, Fla. - A judge released the names Tuesday of the jurors in the Casey Anthony trial, but they were either unavailable or unwilling to talk to the media, going into hiding much like the mother they acquitted of murder.

Three months have passed since the jurors found Anthony not guilty in the death of her 2-year-old daughter, Caylee. The verdict incensed many throughout the country who felt that Anthony was guilty, and touched off death threats and a wave of vitriol against the jurors.

Due to the anger, Judge Belvin Perry delayed releasing the names of the 12 jurors and three alternates, saying he wanted a "cooling off period" to pass.

A few of the jurors spoke with various media outlets immediately after the trial, but none went into extensive details about their deliberations or the public's reaction to their decision.

Anthony was accused of killing Caylee in June 2008. After extensive searches for the little girl, her body turned up about six months later in woods near Casey's parents' home in Orlando.

Jurors were selected from Pinellas County, a few hours away on Florida's Gulf Coast, because of concerns about pretrial publicity in Orlando. The jurors were sequestered until the verdict was announced.

Although The Associated Press attempted to contact several of the jurors, in most cases the blinds or drapes were closed and no one answered.

Prosecutors contended that Anthony - a single mother living with her parents - suffocated Caylee with duct tape because she wanted to be free to hit the nightclubs and spend time with her boyfriend. She was convicted of lying to investigators who were searching for Caylee and released from jail for time served soon after the trial ended.

She is now serving probation on an unrelated check fraud charge at an undisclosed location in Florida.

Anthony was deposed earlier this month in a lawsuit accusing her of ruining another woman's reputation. Anthony told detectives in 2008 that her daughter had been kidnapped by a nanny named Zenaida Gonzalez.

Detectives have said no such baby sitter existed. But an Orlando woman with the same name is suing Anthony, saying she ruined her reputation.