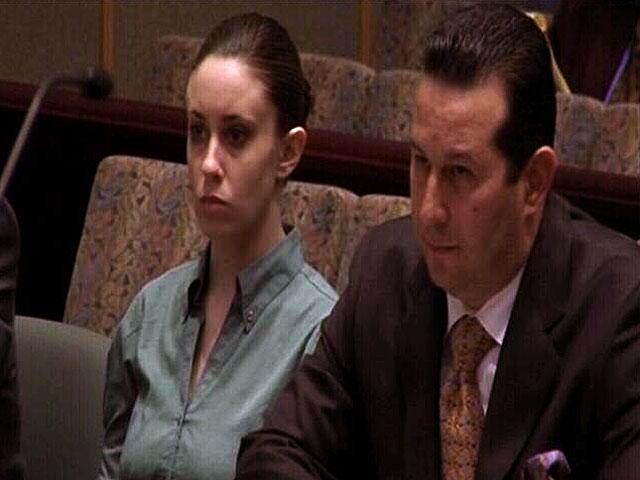 (CBS/WKMG) ORLANDO, Fla. - The judge in the Casey Anthony case on Monday issued an approved list of TV channels that the sequestered jury would be able to watch during the upcoming murder trial, but the state filed an objection to two of the approved channels: Lifetime and Lifetime Movie Network.

The state objected to Lifetime and Lifetime Movie Network, but it may withdraw the objection if it can see the programming schedule for the channels for the months of May, June and July, reports CBS affiliate WKMG.

The list contains 23 channels, which includes TNT, USA and AMC, the station reports.

Jury members will be selected from a Florida city outside of Orange County and will be sequestered in Orlando for the duration of the trial, reports the station.

Anthony, 25, is jailed on first-degree murder charges in the death of her daughter, Caylee, whose remains were found in December 2008. Caylee was 2 years old when she was reported missing in July 2008.

The high-profile case had more than 500 media outlets apply for credentials, the station reports.

According to the judge only a small number of those with media credentials will be inside the courtroom at any given time. The judge wants to make sure there are seats available in the courtroom for members of the public, reports the station.

Anthony has pleaded not guilty. Her murder trial is scheduled to begin on May 9.