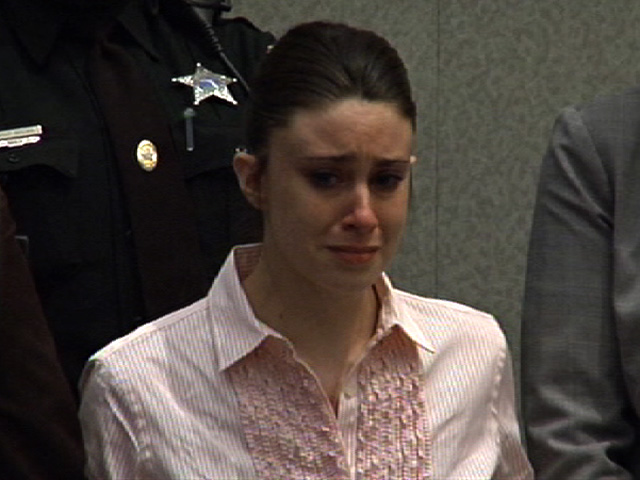 (CBS) - After Casey Anthony was acquitted of first-degree murder in the death of her daughter Caylee last week, USA TODAY/ Gallup conducted a poll finding that about two-thirds or 64% of Americans believe Anthony definitely or probably killed her daughter.

Anthony was sentenced Thursday by Judge Belvin Perry to four years in prison for lying to police, but due to credit for time served and good behavior she will be released July 17.

After the sentencing, protesters chanted Caylee's name outside the courthouse as well as "Justice for Caylee."

Now, more than 320,000 people on Facebook "liked" a page saying the verdict was wrong. Other Facebook pages directed unprintable insults at the jurors, reports USA TODAY.

The verdict has also spawned protests and reported death threats to the Anthony family.

Authorities are investigating the threats and checking the credibility.